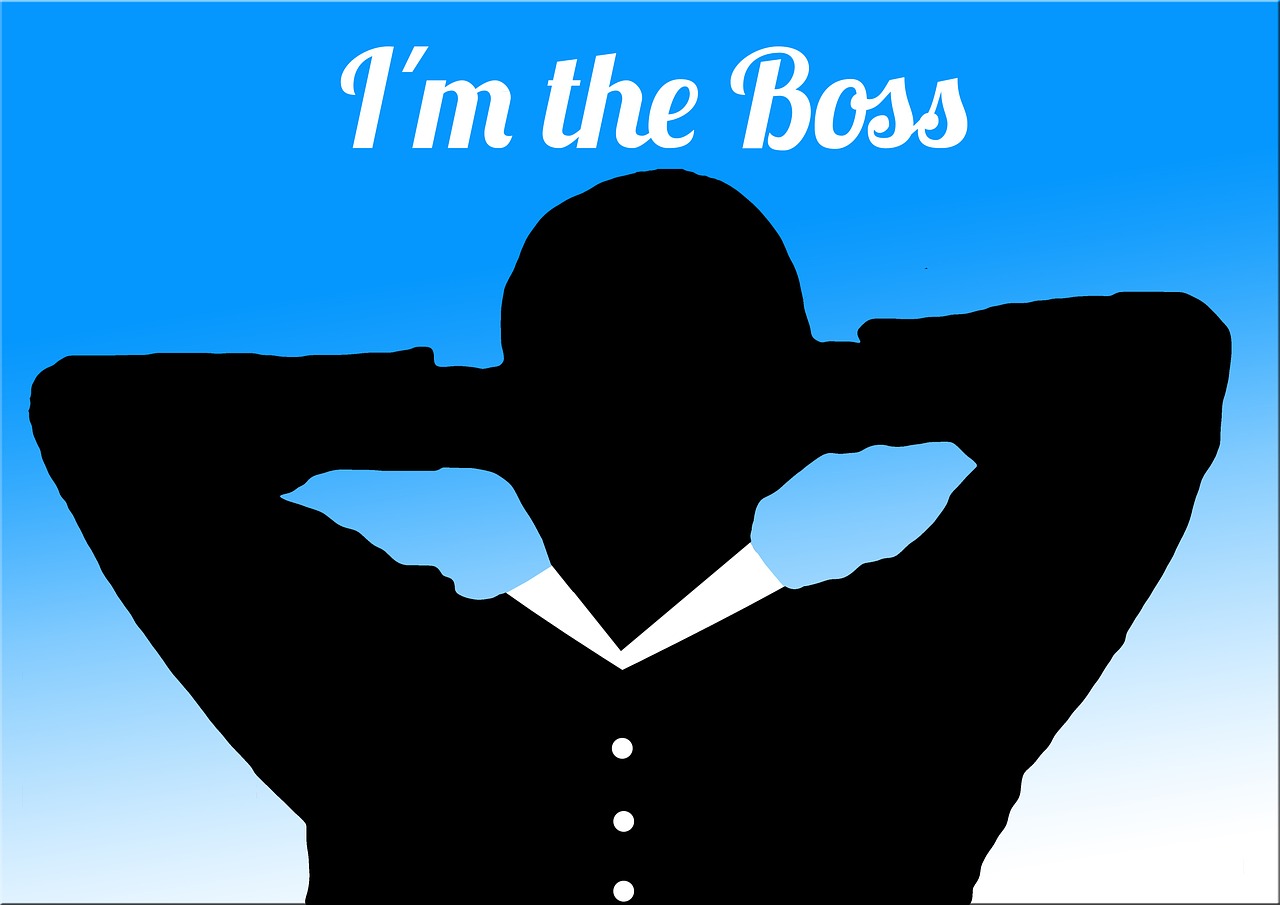 The Formula For The Perfect Boss

Whether you’re blue collar or white collar, you’re going to have an opinion about your boss. What are they like on a day-to-day basis?

How do they resolve conflict? Are they approachable in a sensitive situation? There’s a lot of pressure on a boss to perform at a high level, both within their job and towards their employees.

It’s a big part of running and maintaining a successful business, and in some cases, it’s make or break. Let’s have a look at what it takes to be the perfect boss – it’s harder than you think.

In recent research done in the UK that surveyed thousands of employees, asking what they thought were the traits that encompassed the ideal boss, one stood out above the rest – honesty. Honesty is a trait that is invaluable in the workplace – providing comfort and security for the employee.

If you work somewhere where you know you can’t rely on your boss to be completely honest with you, this could cause specific implications regarding your work performance and motivation. Nobody likes being talked about behind their backs or being promised something that isn’t followed through.

The more honest your boss is, the more secure you will feel in your job, and the higher your performance will be. This kind of trait comes full circle in an employer-employee relationship, benefiting multiple facets of the business relationship. From the boss’s point of view, if you want to gain the trust of your employees – be honest.

The two traits that came in second and third place behind honesty were approachable and fair. Being approachable is another invaluable trait to hold as an employer – if you want your business to run smoothly and your employees to learn productively from their mistakes, you’ve got to be approachable.

Being intimidating will only serve to distance these relationships and make your employees less likely to want to invest their time in the job long-term – studies have shown that employees who considered their boss’s approachable were more likely to stay in the job on a permanent basis.

The same goes for being fair. Nobody enjoys being taken advantage of, especially when it comes to working. If your employer is reasonable and gives credit where it’s due you’re bound to enjoy your work a lot more than if they practiced inequality.

Another trait that was highly valued in the perfect boss that came in closely behind being approachable and fair was being organized. As an employer, you expect to rely on your boss to assign you tasks regularly and consistently.

In the business world a lot of the time, the saying “time is money” rings true as well – and if your profit and work are directly affected by the efficiency of your boss, you’re going to fall short and become frustrated if they can’t be organized. Being organized is an essential trait for a successful business to have in general, and this can usually be traced back to the owner and operator. It guarantees a well-oiled machine and a smaller margin for mistakes.

Managing people at an executive level isn’t easy, but it’s quite clear what employees look for in their bosses, which in turn will encourage them to turn their job into a permanent position.

A boss-employee relationship is a two-way street, and for a long time now you’ve known what bosses look for in potential employees.

It’s good to have an idea of what the employee is looking for in their superior – at the end of the day you want your business to be successful, and it’s only as strong as its weakest link.