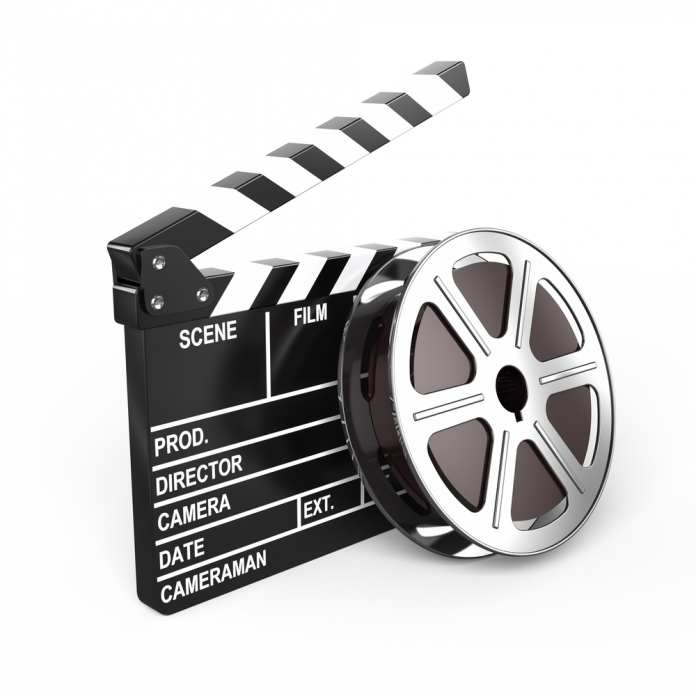 The premier is due to be held tonight on 12 June in Riccione. Yvonne Fisher, Antigua and Barbuda Tourism Authority (Italy), along with Camillo Colombo and Marta Ercolani, met with the director and cast beforehand at a press conference. The film is expected to be the box office hit of the summer in Italy.

Antigua’s beautiful scenery and historical sites made the final cut as filming took place in several locations including the port area in St John’s, English Harbour, on the zip lines at the Rainforest Canopy Tour and on the private island, Jumby Bay.

The directors and cast stayed at Italian owned, Inn at English Harbour, as well as Carlisle Bay and the Antigua Yacht Club Marina.

READ  The Formula For The Perfect Boss

The Formula For The Perfect Boss

4 Tips For Finding A Job After Graduation