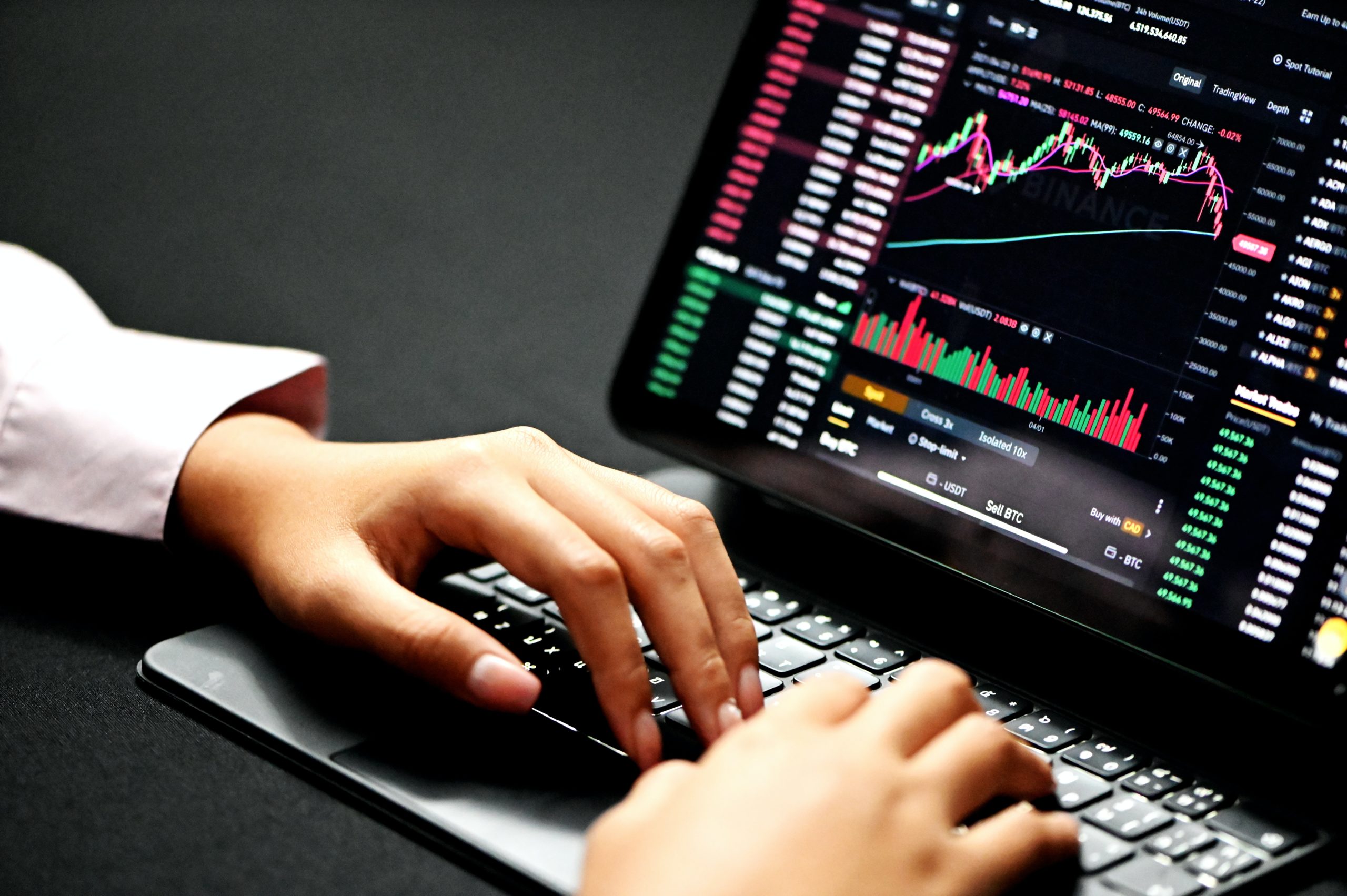 Your Guide to Cryptocurrency

If you share a table with anyone slightly interested in financial security and investments, there is a high probability that you will hear the word bitcoin thrown around quite a few times.

Some fans insist that it will soon replace credit cards and cash, while others view it as mere speculation and gambling.

So, is a cryptocurrency just a fancy name for bitcoin? And what exactly does any of it mean? For starters, cryptocurrency or digital currency relies on a technology called the blockchain.

Bitcoin is another one of the various forms of digital currency, and like any other currency, it is a form of exchange.

However, it is not the only appealing option. Many enthusiasts find it more profitable to invest in other cryptocurrencies like Stellar and Ethereum at Coinbrary.

How Do Cryptocurrencies Work?

Similar to credit cards in mechanism, cryptocurrencies also work to sell and purchase goods and services. For example, firms issue digital currencies or tokens to their employees, which they can use for daily life transactions.

But to access and activate such tickets, the interested person has to make a purchase first using liquid money.

In financial terms, this refers to the cash you carry in hand or any form of money that you can readily convert into physical cash.

It is essential to learn about blockchain first to understand cryptocurrencies better.

What Does Blockchain Mean?

Thousands of cryptocurrencies rely on one kind of technology; the blockchain.

When you transfer someone’s payment through Paypal or direct bank transfer, the original company and the government keep a check on the transactions.

On the other hand, blockchain is a safer way of dealing digital cash directly with another individual. It goes the extra mile to ensure that your data stays secure.

In this context, block refers to the record of financial exchange, and thus blockchain alludes to the growing list of such blocks.

How Does Blockchain Operate Digital Currency?

Blockchain works by recording the data about the initial transaction in powerful computers called nodes. These are geographically spread around the world for safety and convenience.

Nodes then confirm the data about the use of cryptocurrency through their innovative algorithm. This process is more commonly known as bitcoin mining.

Consequently, the distributive ledger technology adds the transaction to the block. Once a significant portion of the node network confirms the sale cryptographically, it becomes permanent.

The algorithm assigns it a distinct digital fingerprint called hash, and your transaction is processed.

How Many Forms of Cryptocurrencies Exist?

Cryptocurrencies exist in thousands of forms, approximately 10,000, according to recent research. Interestingly, they seem to be ever-growing as more and more people turn to them.

Their total worth, in American dollars, nears a whopping 2 trillion. Among these, Bitcoin stands as the most preferred form of digital currency.

Its value peaked at $849.5 billion earlier this year. Ethereum and Binance Coin are among the next popular options.

What is the Difference Between Bitcoin, Ethereum, and Stellar?

These are three jewels of the cryptocurrency market, but they are distinct in what they offer investors. S

atoshi Nakamoto is a Japan-based artisan credited for the design of the original bitcoin. However, it is interesting to note that Satoshi was a pseudonym of the creator.

Legend has it that he mysteriously disappear after the last communication with his team in 2011, and some believe he is dead.

However, his identity has never been verified, which speaks to the anonymity and security his bitcoins offer.

Nevertheless, millions of investors now approach bitcoin as the only viable option. From an economic viewpoint, this demand may have something to do with the scarcity of the currency.

No more than 21 million bitcoins will ever be produced and stamped, hence the rush.

It operates using a proof-of-work blockchain, which means the algorithm needs to verify the transaction from different nodes before it is confirmed.

Ethereum, commonly termed as ETH, arrived five years after bitcoin. The credit for this cryptocurrency goes to the Russian and English programmers Vitalik Buterin and Gavin Wood, respectively.

Ethereum’s distinctive feature (and often the selling point) is its inculcation of smart contracts. It is also a type of DeFi or decentralized finance that promotes direct exchanges without involving intermediaries like the state.

Unlike Bitcoin, there is no limit on the total count of Ether that will be minted.

It also plans to adopt proof-of-stake technology in the future, so it will choose the winners randomly based on the coins they have at stake.

Another major cryptocurrency, Stellar, utilizes an open-source blockchain. It means that the public, including the investors, can access and modify the code.

The limit for the maximum supply of lumens is 50 billion, and currently, 22.5 billion exist in the system. The founders of Stellar run a nonprofit organization and intend to promote XLM in developing economies.

How Can You Use CryptoCurrency?

The first step would be to deciding the most suitable type of cryptocurrency. Many people don’t look beyond bitcoin, either due to its fame or their reluctance to research and explore.

However, it is apt to figure out what your expectations are and which cryptocurrency suits you better. Once you have a preference, you can acquire it using a cryptocurrency exchange.

It is best to ensure that your exchange is safe from the multiple hackers preying on digital currency investors. The affordability of the transaction fee is also something to consider.

It will then require you to create a trading account using your official information. This account often relies on two-factor authentication for an added layer of privacy.

After selecting a method of payment, you can place an order for cryptocurrency. The exchange operators will also give you a private key or code that you shouldn’t share with anyone unless you find a merchant for trade.

These traders can be large companies or small businesses that accept payments via cryptocurrency.

To keep a record of everything, it is nest to install a crypto wallet that you can also access through your mobile phone.