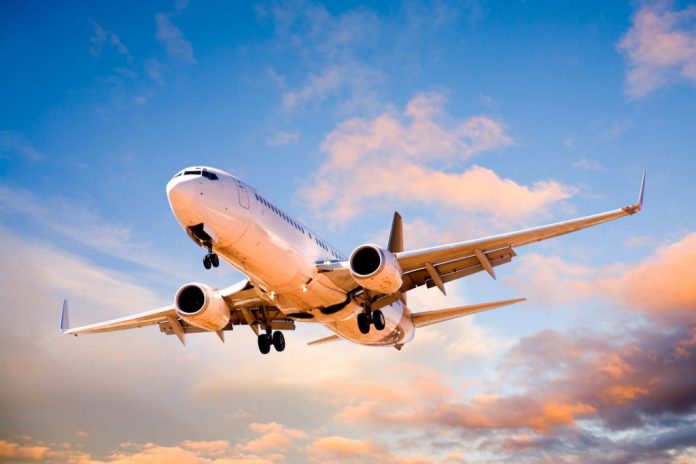 The difficulties Barbudans face in transportation are expected to increase in the New Year when Winair, the lone airline flying to the sister isle, cuts its two daily flights to Barbuda to one. Word of this comes from the airline’s general manager, Edwin Hodge, who confirmed that from January 1,2011 only one morning flight would be going to Barbuda. He said although it is a complicated issue, the main reason is one of safety.

“There is a safety concern operating at night in Barbuda,”

“There is also a safety concern during the day, but at night, we can’t do it anymore.”

Hodge explained that when the airline signed the original contract, safety was a concern and they gave government time to carry out the necessary repairs to the airport. He added that even after much correspondence between the airline and government there has been little change.

“We cannot ignore concerns with safety of the runway anymore,”

Hodge said. “That was why the decision was made not to go in at nights anymore.” However, the general manager said if the runway is upgraded, the airline would do the second flight in the evening. According to Hodge, the contract with the government expired in October and the company is presently in negotiations, but no agreement has been reached on the terms and condition of future service.

“We have written to the government that we will stop flights if no contract with acceptable terms is signed,”

Meanwhile, Chairman of the Barbuda Council Kelvin Punter said there have been a few hiccups with the negotiations between Winair and the government, but he noted that MP for Barbuda Trevor Walker is addressing them.

How to Buy YouTube Subscribers That are Real in 2021