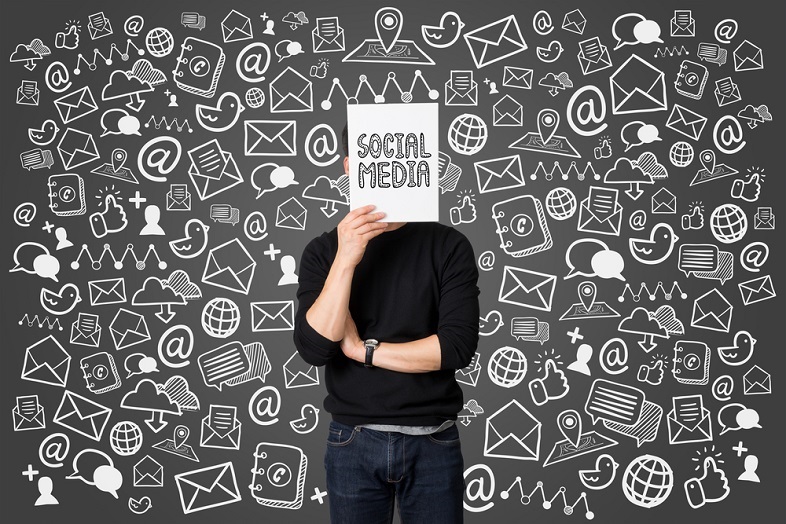 Social media has grown to become one of the most popular and effective means of marketing and advertising at the global level. Initially, when social media was new, people claimed that it was a fad that would soon pass. However, that “fad” has grown from being social for friends and family to a network of channels that marketers use to reach out to a targeted or even broad audience.

The question now is, “Will social media die in the impending future?” Will 2020 be the year that the cynics get to say, “I told you so,”? The short answer is not. Social media is unlikely to wear out and die anytime soon.

This article will keep you on top of these changes by letting you in on the trends that social media has headed for in 2020.

1) Influencers All Over the Place

Influencers, like them or not, make up a huge cult-like culture with enormous presence and outreach on social media. More people will use social media as their primary strategy in leveraging influencer marketing. Be aware that SEO may be on it’s way out and influencer marketing is set to grow and expand. If you want to be an influencer, this is a good time to do it.

Banner ads may have had their place from the 90s to the mid-2000s, but banners just do not get the clicks they used to get. Facebook ads, sponsored ads, and content that does not look sales-related or promotional in nature are being used more on social platforms. This has caused businesses around the world to reconsider their social media strategies.

Video is huge now. As a matter of fact, if you do not have some video content, you are not likely to get much exposure on social media. People enjoy the personal, yet virtual engagement they get with live and recorded videos. Instagram allows for instant video production, Facebook allows for Facebook Live videos, Tik Tok allows users to create quick, engaging videos, as does Vine, which is also video-centric. YouTube is still actively gaining more viewers and users as they expand, evolve, and change this channel.

While people still have laptops and desktops around, the current goal is to go more mobile because the new generation is headed in that direction. Tik Tok and Snapchat are exclusively mobile apps. You cannot use them without downloading their apps. Newer operating systems on laptops and desktops are allowing you to use mobile technology on their devices, but mostly these are tablet and phone mobile apps. More social media platforms are likely to move to mobile-only apps. You may also see growth in new social media that is mobile-only.

While not many people really want to engage in political rhetoric, there are enough users that want to speak their opinions and thoughts that social media can hardly prevent all politics from their platforms. Political figures are using social media platforms more and more in case you had not noticed that. Political figures will continue to use social networks to get attention.

Summary – Will Social Media Die in 2020? Definitely Not

If you are concerned that social media is dying or going to be out in 2020, fear not. Social media is still going strong and is not likely to go anywhere for years to come.

It will likely continually evolve, expand, and grow in different ways, which means you will have to rethink your marketing strategies if you are a marketer using social media.