More
Home Cryptocurrency What is an ICO? 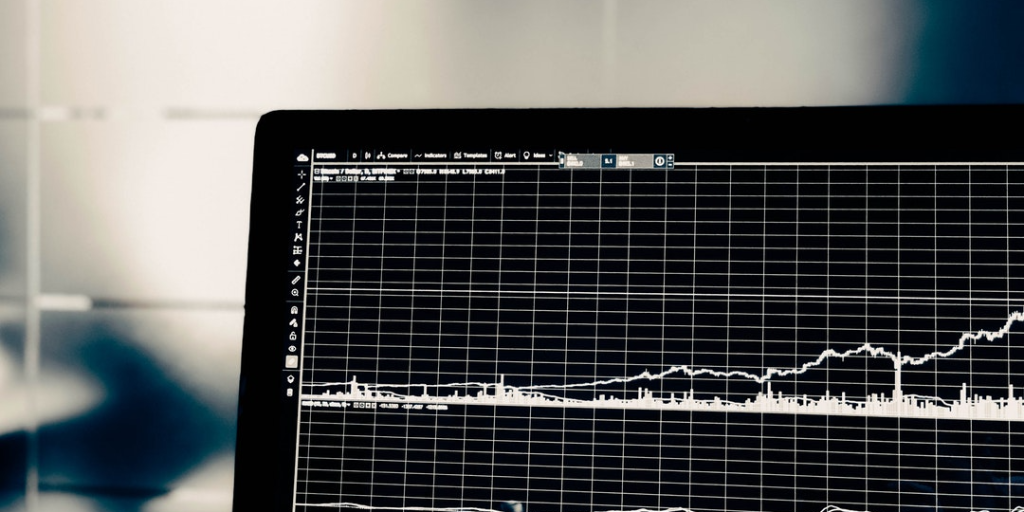 Cryptocurrency is in the news for many reasons.

It has made trading quick and easy and is convenient for many people. One of the things that are making headlines are Initial Coin Offerings, or ICOs for short. But what are these, and are they safe for investment?

Let us answer these questions so that you may make factual decisions.

What is An ICO?

An ICO is simply a way for a cryptocurrency to raise initial capital needed to launch the token or the coin. The initial release of the coin is offered to a wide variety of adopters that can then pay for an investment in form of other cryptocurrency or conventional currency.

The concept works same to crowdfunding. The company that is launching the cryptocurrency publishes the details of the new currency, plus how it will work and details of other currencies that can be accepted as an investment when the coin is released initially. The company also outlines the time the coin will be on offer

You can also relate it to the first public offering of shares in order to raise enough capital to run the company. The ICO works like an Initial Public Offering, where the company offers a percentage of the shares to the public for sale.

The ICO document outlines the minimum amount to be raised during the process. The rule is that if a certain amount is not met at the end of the period, the collected funds, however much it is, gets refunded to the investors.

READ  4 Tips For Finding A Job After Graduation

While it might have been banned in some countries due to the lack of a legal framework to regulate the ICO, they are legal in most of the countries.

The countries that banned the ICOs did it because they lacked a legal framework to handle the process. However, experts agree that it is just a matter of time before they fall under the umbrella of the regulatory bodies in all countries.

Has It Been Successful Before?

In 2017, ICOs achieved more than $1.8billion in investments. Some of these were successful and greatly benefited the cryptocurrency as well as the investor. However, some were not as successful.

The objective of investing into the ICO is that when the cryptocurrency goes into full operation, the value will rise sharply. When the value rises, the investors get a high return on the initial investment.

So, will it be a success if you invest in the ICO? Well, just like any other business, you need to understand what is happening on the market and what you need to know.

Make sure you do extensive research in to the cryptocurrency before you invest.

While the returns on some of the cryptocurrency can be so high, it is not a guarantee that you will make money on each investment you make. There is a risk involved, so make sure you only invest money that you can risk to lose.

Will It Slow Down?

With more and more cryptocurrency coming to the market, the number of ICOs won’t slow down soon. Many of the ICOs that fail are those ones that don’t manage to get their name out in the open to get the recognition needed for funding. The fewer people know about a cryptocurrency, the lower the chances that they will be interested in it.

For those businesses that issue coins or tokens, an ICO provides a way to grow a user base. Token holders are ready to invest in the growth of the currency.

ICOs also offer fast and easy mechanisms to get funds.  The holders also help market the tokens to a wider audience, promoting its acceptability.

Cryptocurrency is the way to go. To get the funds to develop the currency, businesses use ICOs, which are also a way for token holders to invest their cash.