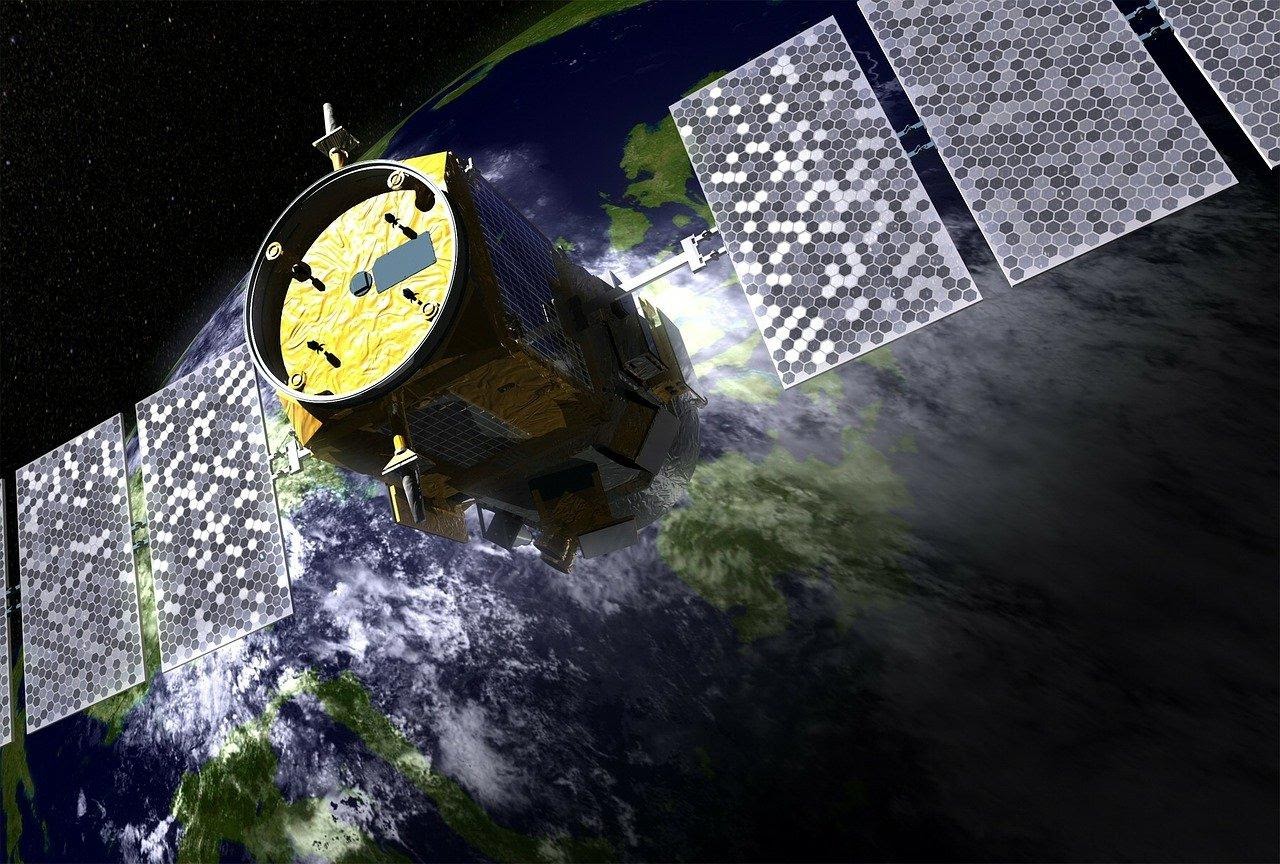 Today, we rely on satellite data for all sorts of daily activities. Uses for satellites vary from online banking and making phone calls to checking out weather forecasts and watching shows on Netflix or any other streaming service.

We depend on satellite systems and data so much, it’s ironic how little most people know about the logic behind their work.

Sounds familiar? Then, read on to find out what makes satellites ‘tick’ and which data we get from them every single day.

Satellite System: How it All Works

You may know that satellites are launched into space with rockets, so why would it need a propulsion system?

Depending on spacecraft positioning orbit, it may need to adjust its location. All modern sats are positioned in three orbits today:

Satellites in GEO deviate from their original position every year because of the Moon and Sun’s gravitational pull.

The thruster system is designed to put them back in place. Here, it is important to understand that the amount of fuel used to power these thrusters defines spacecraft lifespan.

Once in orbit, it cannot be recharged, so any device becomes defunct soon after the fuel runs out.

Besides fuel, satellites need an internal power system to ensure their continuous operation. Since there is no other power but the Sun in the vicinity, the satellite system used for uninterrupted communication between the device and the Earth runs on solar panels.

Still, one of the most important satellite system characteristics is its resistance to radiation and extreme temperatures. Temperature in space ranges from −150 °C to 150 °C.

An advanced thermal system is made to resist such extreme conditions and protect its electronic and mechanical components.

The same system is designed to resist rapid temperature changes, activating either heating or cooling systems whenever necessary.

An additional layer of protection — usually aluminum — is used to shield spacecraft from radiation.

As for communication, aka tracking telemetry and control (TT&C), a system ensuring data exchange between satellite and the ground station, it is also quite complex.

This combination of antennas and transponders ensures continuous two-way communication between space vehicles and our home planet.

This way, ground stations can receive data from satellites, adjust their position, thrusters, cooling, along with heating controls. The same satellite monitoring system can check for other parameters, such as voltage.

Another important satellite system characteristic is the device size and weight, which can vary a lot. Today’s trend is making space systems as compact and lightweight as possible.

This leads to the creation of micro-satellites that weigh less than a kilo. On the other hand, there are still large devices up to 6,500 kg.

One of the main reasons to make satellites smaller is cost affordability. As you know, sats need a rocket to launch them into space, and rockets are usually heavyweight and expensive.

Launch cost is calculated by payload (in this case, satellite or several satellites) and may range from $35-70 thousand per kilo of payload, depending on the launch provider.

The larger the rocket and the more payload it can carry on board, the lower rideshare mission cost will be.

On the downside, heavyweight rocket launches cannot happen often, and time is often of the essence.

Now that we have established how satellites work let’s give some practical examples of their contribution to our everyday operations.

Data from satellite systems are used for:

As you can see, satellite system advancement plays a huge part in our daily life.

Even though increasing the number of satellites in orbit has a potential downside — accumulating hazardous space debris — government agencies are already working on solutions to this problem.

Besides, more and more companies worldwide advocate sustainable use of resources — not only on Earth but also in space.

So, one can fairly predict that our reliance on space tech and satellite systems will only increase in the years to come.