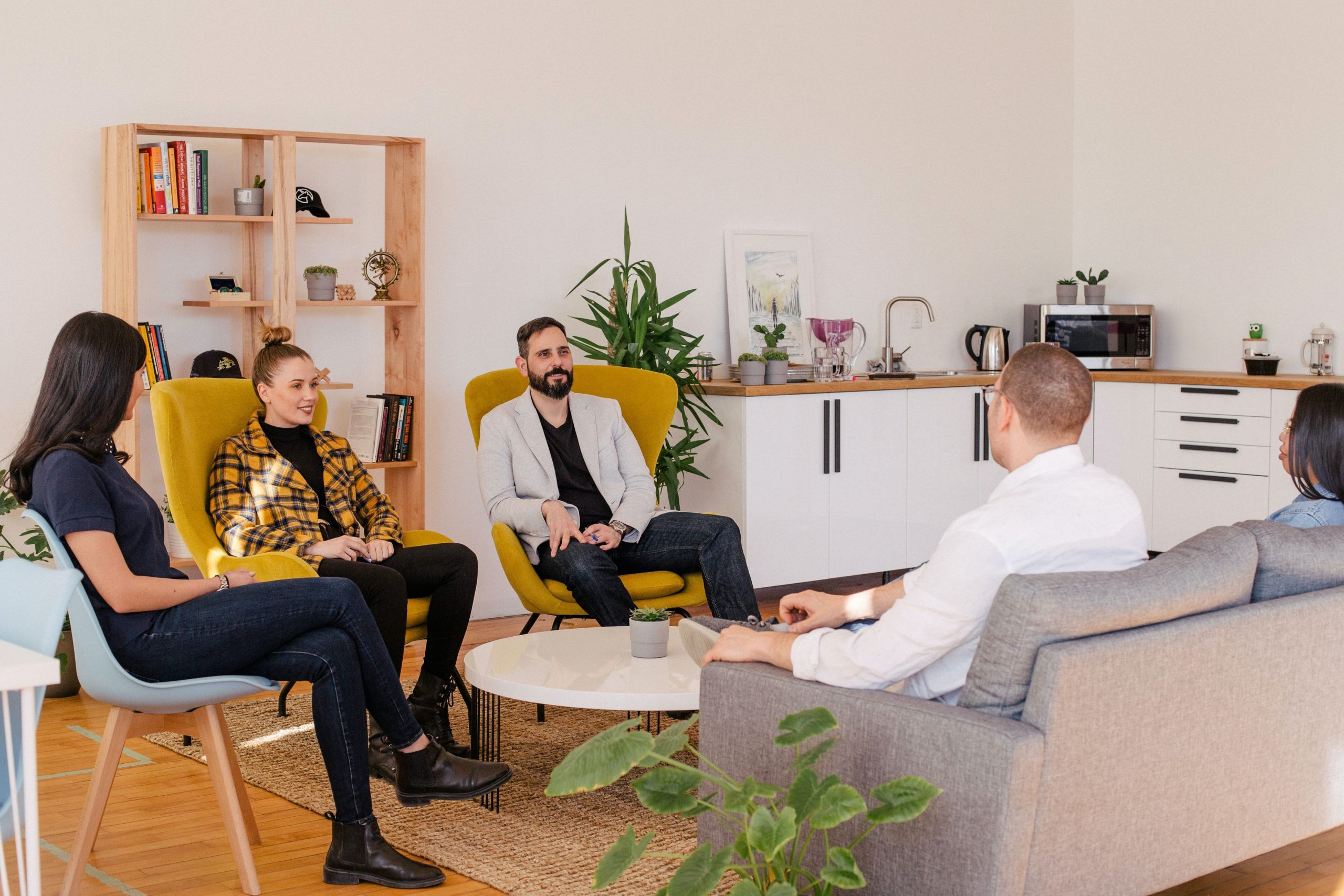 Understanding the Difference Between Furloughs, Lay Offs, and Reduction in Force

If your company has been having some tough times of late, or you’re changing direction, looking for different things in a team, or have some other reason to say goodbye to workers, the terminology bandied about can be confusing.

We’ve all heard of layoffs, furloughs, and reduction in force, but what do these things mean, and how are they different?

As a business owner, manager, or department leader, it’s vital to have a clear picture of each term and how it might apply to your firm.

A reduction in force (RIF) is when positions within a company get eliminated with no intention of bringing them back later.

As such, people in these roles are let go from the firm through termination or means of attrition and know they won’t be asked back to that job again since it no longer exists.

A reduction in force happens for different reasons but is usually due to businesses needing to get back on track, budget-wise, or because they’ve merged with or been acquired by another company, are closing an office or store in one location, or shifting operating locations altogether.

A reduction in force permanently reduces workers and payroll, and, unlike a layoff, there’s no possibility of that role opening up again.

Sometimes people are laid off, which turns into a reduction in force, but other times employers decide to reduce their workforce immediately and thus eliminate roles.

Business owners and managers must be careful that no discrimination factors come into play when implementing a reduction in force.

It’s wise to list the names of personnel you plan to terminate and evaluate whether certain groups are being more affected than others across this list, such as employees over a certain age, from a certain race, sexuality, or gender, or with disabilities.

Many people use the terms reduction in force and layoff interchangeably. However, they are different situations.

A layoff is when a company has to let people go and stop paying them because there isn’t enough work for all the employees or the funds to pay them.

A layoff is different from a RIF in that when firms lay off personnel, there is an intention that, if the financial situation changes, those employees will be recalled back to work.

Layoffs often occur in large-scale numbers but don’t have to. When they’re not able to be at their job or get paid, workers can be eligible for unemployment benefits.

It’s important to note the difference between being laid off and being fired, too.

When someone is fired or “terminated” as an employee, this is because their performance has been unsatisfactory, they didn’t meet the terms of their employment contract, or they didn’t align with or abide by the firm’s policies in some way(s).

These workers may not be entitled to unemployment benefits.

When terminated, employees don’t get hired back. With a layoff, though, it’s not about employee performance but rather the employer’s restructuring or financial instability.

Layoffs generally happen when a business has hit a rough patch due to bad management or some unexpected issue, or often during economic downturns and recessions.

Usually, but not always, employees get laid off based on their hire date and their performance or necessity in the business, and how their managers view them.

Again, organizational leaders must be careful to avoid discrimination in how they choose employees to lay off.

In many cases, laid-off employees will receive severance packages, which they must claim and pay taxes on.

On the other hand, a furlough is different from the above two terms because it is specifically a temporary leave from work.

During this time, employees are unpaid, but they do get told this situation is for a specific length of time and not limitless.

Furloughs can be full-time or part-time, in that people can be out of work entirely for a period or have their hours cut back.

People might be furloughed one day a week for six months, where they’re paid 32 hours instead of 40 over that time, or they could be asked to take a couple of weeks of unpaid leave, among other things.

With a furlough, the idea is to not focus on a select number of employees but have all or many of the team sacrifice some of their paychecks.

This spreads the hardship around and enables everyone to keep their job. Furloughs are an alternative to layoffs and are often used when work can’t actually be performed due to external reasons.

The COVID-19 global pandemic is an example of this, as is seasonal work, strikes, and government shutdowns.

It can be challenging knowing which direction to go in and what to say to your staff members if you have to cut their hours or say goodbye to them permanently or for a time.

However, knowing the difference between these three key terms can help you avoid confusing employees and making things harder than necessary.