How could a Brexit impact on health and safety laws?

The EU referendum on the 23rd June could have a significant impact on all areas of laws, regulations and working practices in the UK. One aspect that could be particularly affected is health and safety regulation. The EU lays down a variety of health and safety legislation, as originally agreed in Article 153 of the […]

Landlords: What do you need to do to keep your business safe? 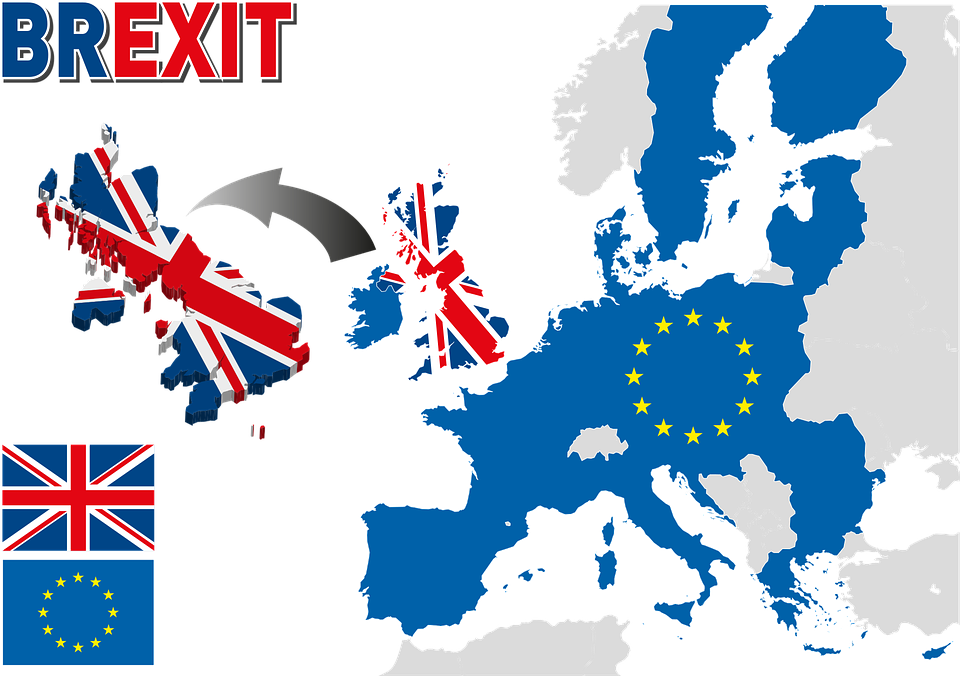 There used to be a time where buying a home in the United States represented a fulfilment of a long time goal. It meant that you made it, that you achieved a part of the American dream. Although those sentiments still stand today, it is overshadowed by the hordes of foreigners looking to get in […]