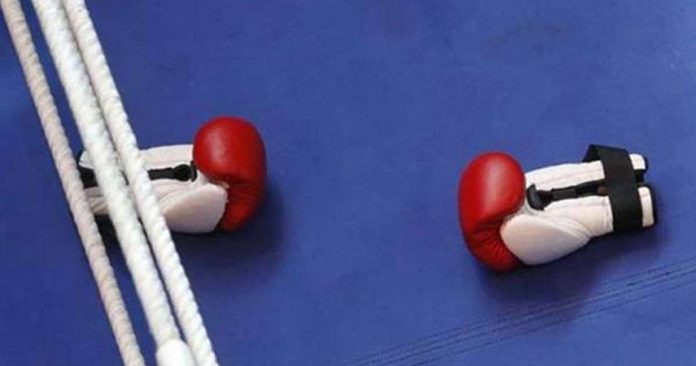 By this point it is well documented that the entire Olympic team of the Russian Federation is in some hot water. A damning expose has finally put the spotlight on the issue which many have speculated for decades. The use of performance enhancing drugs in the Olympics is nothing new, in fact athletes and performers likely chewed energy boosting roots and leaves at the inception of the games in the times of ancient Greece. Athletes from a wide assortment of countries have been popped doping in past Olympics. Russian athletes are no strangers to the use of anabolic steroids, human growth hormones and other banned substances especially before the fall of the Iron Curtain.

So it comes as no surprise that the Russians are under investigation again during the 2016 Games. This time it is their formidable boxing team that is in the crosshairs of a couple of governing bodies. This includes WADA (World Anti-Doping Agency) and AIBA, the governing body for international boxing. AIBA believes that there may have been a breach of anti-doping regulations within the eleven boxers of the Russian team.

WADA and AIBA are currently at odds with the IOC (International Olympic Committee) which has not issued a blanket ban on the Russian team, even though the investigative report by Robert McLean (known colloquially as the McLean Report) has shown state-sponsored and enforced doping within the team. Both WADA and AIBA want actions to be taken, however no response has yet to come from the IOC regarding the fate of the athletes from the Russian Federation.

READ  Why Boxing Will Change Your Life

While the Russian boxers have so far dodged any punishments from the IOC they still have WADA and AIBA to worry about as they conduct their investigations and tests. Time will only tell whether the eleven Russians will be able to lace up their gloves to compete as the opening ceremonies draw closer and closer.

Why Boxing Will Change Your Life

How the ‘Golden Rule’ can save your child from drowning