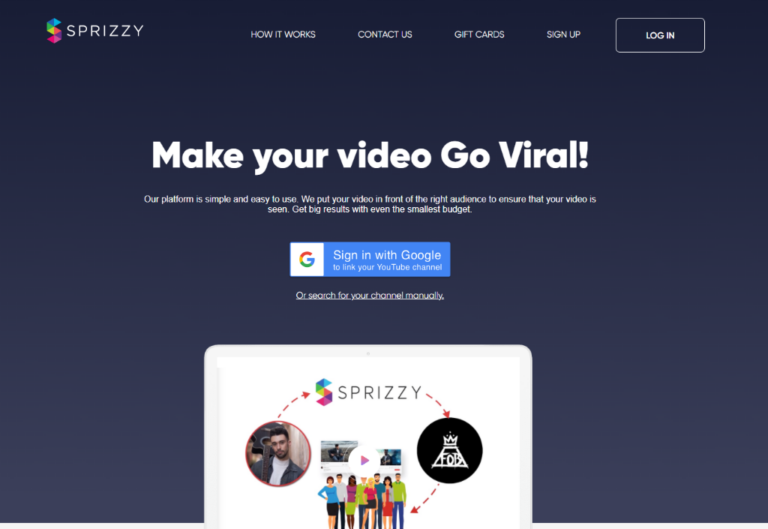 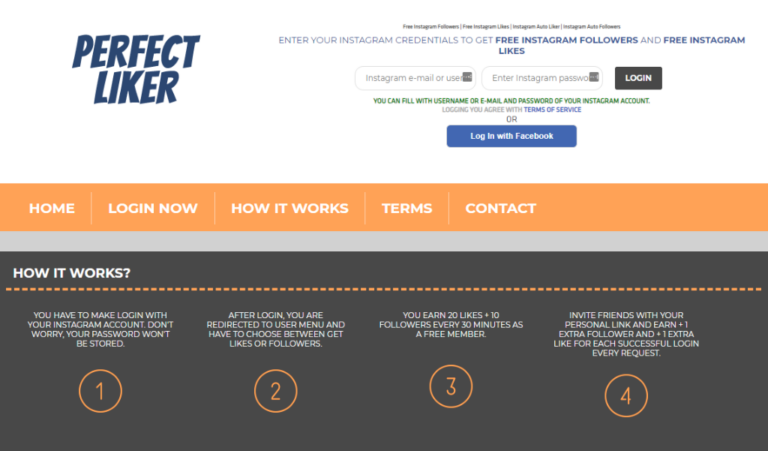 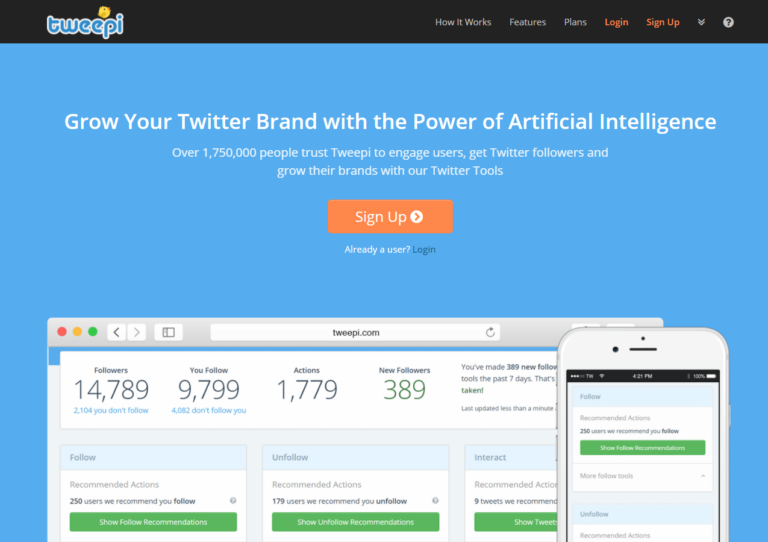 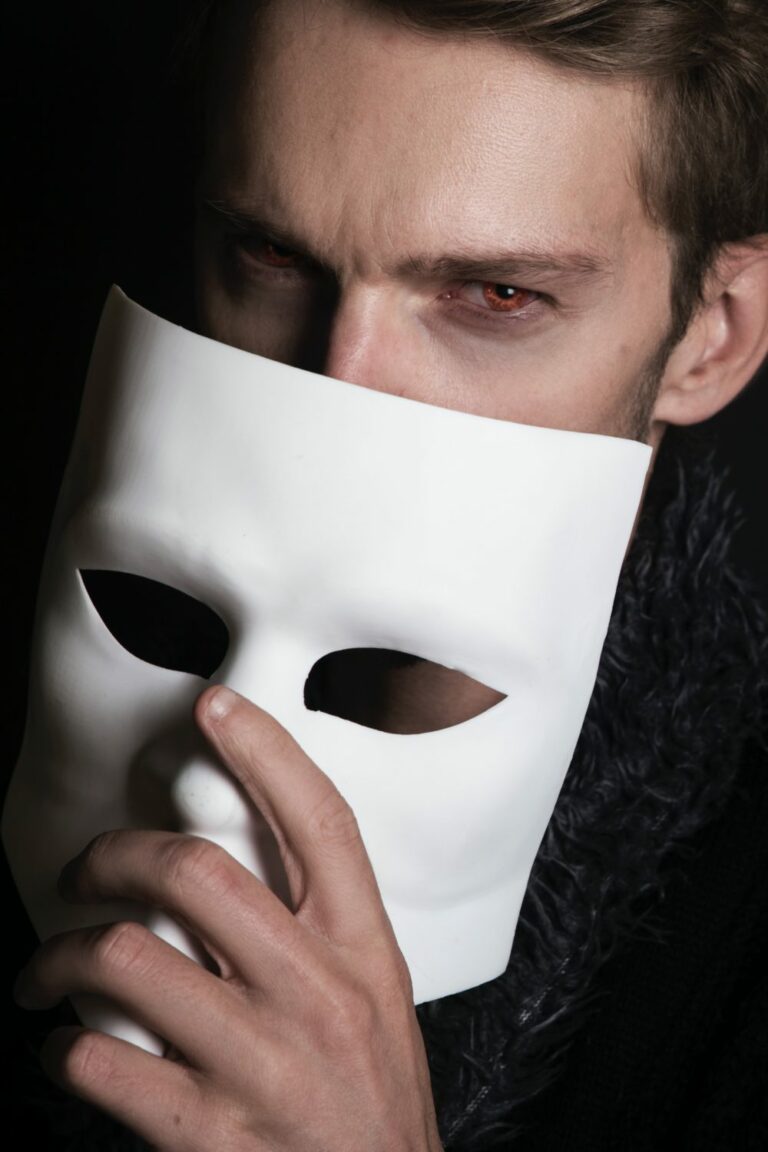 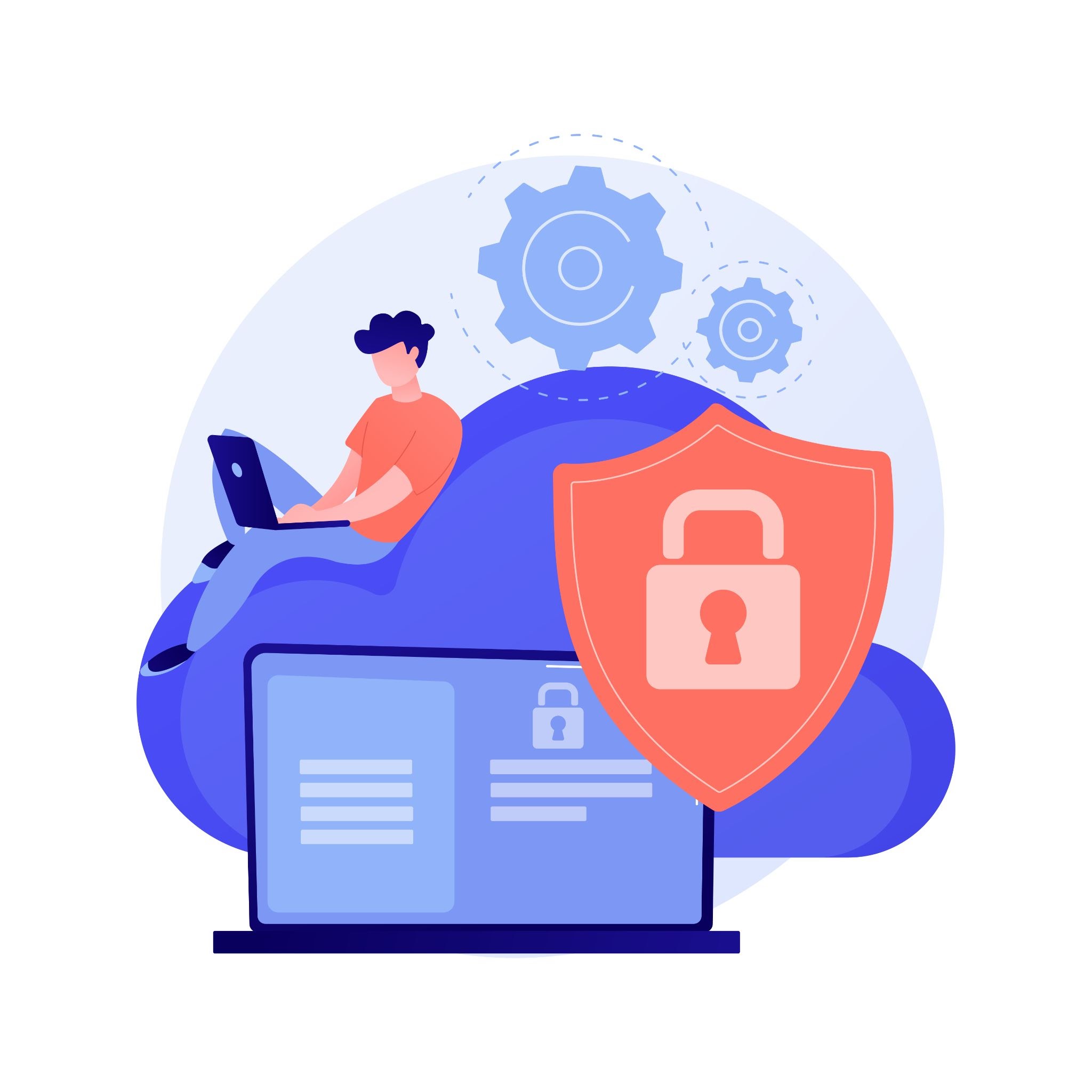 Pros and Cons of Using a VPN

Virtual Private Networks (VPNs) offer many advantages but aren’t perfect. The technical and sometimes finicky nature of these services can be off-putting to many.

What is a VPN?

VPNs are services that allow you to log on to remote servers before connecting anywhere else online.

The companies providing these services often operate hundreds or thousands of secure servers worldwide for this purpose.

Connecting to a VPN service lets you adopt the remote server’s identity, effectively masking your actual device and location details.

These services are available on a subscription basis, meaning you’ll need to pay for them each month (or for whatever contract length you choose).

While VPN reviews can help you make purchasing decisions, you should be aware of the nature of these services before committing to lengthy contracts.

Here are some pros and cons of using a VPN to help you decide whether you should sign up for one or not.

Pros of Using a VPN

1. Safeguard Your Data While Connected

VPNs encrypt your data whenever you’re connected so that it remains private. While the Internet is an enormously vast repository of information and services, it also opens opportunities for those who want your data.

Stolen data can include financial and personal information, which hackers simply love. They may use stolen data for things as straightforward as identity theft and bank fraud.

That isn’t all, though; they can also simply re-sell your data or release it publicly for malicious purposes.

2. They Can Unblock Censored Websites

By allowing you to connect to their secure servers worldwide, VPNs give you access to websites that your country may have blocked.

Digital freedom isn’t as widespread as you may think, and many governments feel they have the right to restrict your access to information.

VPN helps overcome this censorship, allowing you to experience the entire world wide web in all its glory.

Digital entertainment rules the day, and services like Netflix, Amazon Prime, and Hulu are popular. Yet because of complex licensing structures that come with broadcast rights, these service providers often block access to certain content based on your location.

This tactic allows you to watch movies from your home region, even if you’re overseas.

4. Protect Your Devices on Public WiFi

With tech devices becoming increasingly portable, many of us today own smartphones, laptops, and handheld game consoles. As we move around, there is a reliance on public WiFi to help maintain connectivity.

Unfortunately, public WiFi is notoriously insecure, and connecting to an unknown network can be dangerous.

VPN helps in cases like this thanks to their secure servers, data encryption, and other built-in technologies.

Most VPN services help you block cookies or data trackers that are buried on websites today. If you’ve signed up for an email or any kind of account online, you’ll notice they often have user agreements you need to approve.

Many websites also have similar terms buried in their terms of service. In many cases, you’re essentially giving them the right to use any data they gather from your device or activities.

Most of these companies want to “make your life easier,” but the reality is that data is big money to them.

They may use it for their marketing purposes, or in some cases, simply sell the data to other companies. The result is an ever-increasing deluge of ads everywhere you go.

Modern web browsers often allow a mode of private browsing. Depending on your browser of choice, the terms may differ slightly.

Regardless of what they may claim it to be, using such modes on your browser is far less private and secure than you might think. Remember that the companies offering these modes also need your data.

On the other hand, VPNs are often privacy-focused and committed never to store any of your data.

Surfshark and NordVPN, for instance, go as far as offering RAM-only servers so they can wipe data off quickly when necessary.

7. Helps You Stay Safe While Torrenting

For P2P users, you’ll be aware that downloading torrents means that you’ll be connecting to many devices and letting perhaps an equal number connect to yours.

This connectivity can be highly dangerous, especially if you’re in a location where such activities are closely scrutinized.

While VPNs often slow down your torrenting speed, they can greatly increase your P2P privacy and security.

Always ensure you have a VPN if you’re planning to carry out file-sharing activities on such networks.

Cons of Using a VPN

The question of VPN legality boils down to individual countries and legislation. While VPNs are perfectly legal to use in most places, this isn’t universal.

Of those that frown on VPN use, some have imposed certain restrictions while others outright ban them.

Two examples of this are China and Turkmenistan. While China allows VPN use, it is highly regulated.

The country only allows VPNs that strictly comply with government guidelines and regulations. Turkmenistan, on the other hand, completely bans such services.

Because of various factors like encryption and the quality of servers, Internet speeds can be erratic when connected to a VPN service. Because of this, many users end up blaming the VPN provider for poor performance.

The reality is that performance is also dependent on other things such as the processing power of your device and the quality of your Internet connection.

3. Some Technical Knowledge May be Required

Although VPN service providers try to simplify things as much as possible, some things are simply unavoidable.

Being unfamiliar with some terminology like protocols, servers, ping, and encryption can lead to confusion.

Thankfully, most reputable VPN brands have decent customer support and information available on their websites.

Still, you’ll need to learn as you go if it’s your first encounter with a VPN. If you’re lucky, you’ll find one that’s ready to go once the installation is complete.

Conclusion: Should You Use a VPN

Despite some initial technical hurdles, VPNs are becoming increasingly essential for modern-day Internet security and privacy.

The level of protection offered is far above what’s available for free such as proxy servers and private browsing modes.

Most VPNs also don’t cost that much, less than a cup of coffee at Starbucks each month. Where possible, always use a VPN when connected to the Internet, at home, or in public. 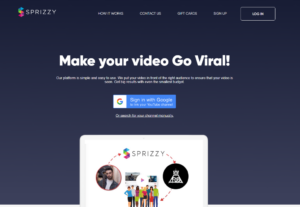 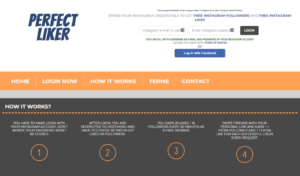 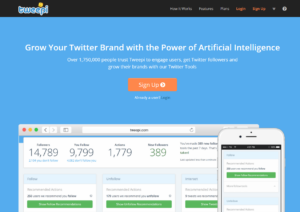 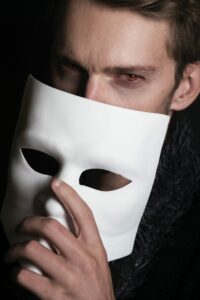 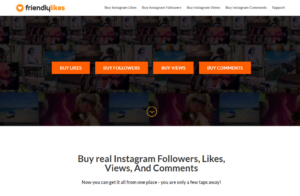