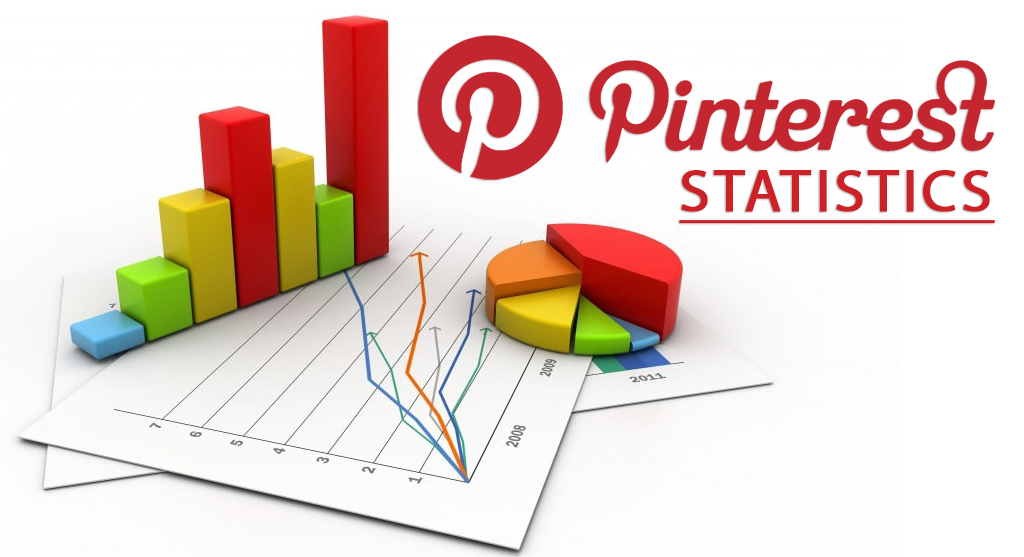 If you want to improve your business marketing efforts, then you need to understand the most prominent social media platforms of today.

Let’s take at some relevant Pinterest statistics for business that you can apply to your social media marketing strategy in general.

Or 459 million to be exact. Pinterest has grown by more than 100 million users over the past year alone, which is pretty impressive. It now has more users than Snapchat and Twitter put together.

More than 80% of Pinterest users use it on mobile

85% of people using Pinterest right now access it through the mobile app. This means that you need to optimize your brand’s reach for mobile.

50% of people on Pinterest are actually located outside of the states, which means that you have a chance of reaching a more international audience with your Pinterest content, whether you are based in the states or not.

Pinterest has been in business for more than 11 years, and in these 11 years its users have saved more than 240 billion pins.

The number of Pinterest users that are Gen Z and Millennials increases 50% and 35% year after year, respectively.

80% of mums in the U.S. are making the most of Pinterest, which shows that if your product relates to parents at all, you need to be creating a Pinterest marketing strategy ASAP.

Half of American Pinterest users use it to shop

50% of people in the U.S. on Pinterest use the platform to make buying decisions.

The number of Pinterest users using the platform to shop increased 50% in the first half of 2020. This is potentially thanks to COVID and the subsequent lockdowns.

The majority of Pinterest users are on it for buyer inspiration

89% of people using Pinterest are using it to get inspired when it comes to what they should purchase next.

More than a quarter of Pinterest user’s time is spent on the app shopping or looking up products that they are interested in buying.

If you can get your product in front of a Pinterest user, then you are going to increase your product’s reach exponentially.

This is why it’s important to pay attention to Pinterest’s demographics, so that you know what your target audience is interested in seeing from you.

More than 66% of users on Pinterest are actively using the platform to find a service or product they are interested in purchasing, based on what everyone else is saying.

The vast majority of Pinterest users have taken inspiration from the boards they have seen on the app and have tried to replicate it.

98% of searches on Pinterest don’t actually relate to a specific brand.

It’s always a wise move to keep up with what’s trending when it comes to Pinterest.

This was from brands marketing their product or service on the app.

This is why Pinterest is such an ideal platform to expand your brand’s reach, no matter what industry you’re in.

Pinterest ads up to 2.3 times cheaper than other platforms out there.

91% of people believe that Pinterest fosters a positive environment.

We think at this point it’s time to start investing in your Pinterest business strategy.