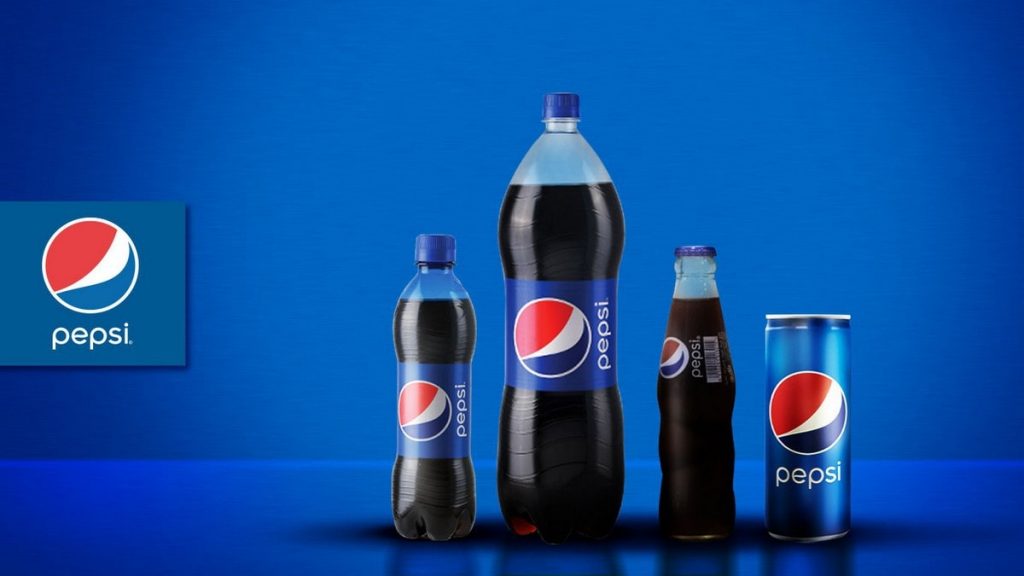 Pepsi – you have heard of it, and you’ve probably tasted it as well. It is a soft drink that is made by PepsiCo. Caleb Bradham came up with the product in 1893, where it first started out as being called ‘Brad’s Drink’. In 1898, it was renamed Pepsi-Cola, but then changed again in 1961 to the soft drink that everyone knows and loves today. It is an iconic part of pop culture, and appears to be a mainstay that isn’t going anywhere anytime soon. Let’s take a closer look at it.

Pepsi was created in 1989 in North Carolina by Caleb Bradham who was a pharmacist. The original recipe included carbonated water, spices, sugar, vanilla, kola nuts, and oils, and it was intended to help people with their digestion, as well as give them a boost of energy. Bradham claimed that the carbonated drink could cure heal issues, including ulcers and dyspepsia. The first celebrity to endorse it was Barney Oldfield in 1909.

During WWI, the price of sugar shot up, which meant that Bradham believed that the more sugar he bought, the better off he would be. He planned to sell sugar for a profit, but things didn’t work out as planned. This resulted in bankruptcy in 1923, and eight years later, the company was bought by the Loft Candy Company.

Pepsi’s rivals were selling 6-ounce bottles for just a nickel during the Great Depression, but Pepsi was offering a 12-ounce bottle for the same price. This had a positive effect on the company’s profits and popularity. As a result, it started to turn around, and people began to show an interest in it again.

Sofia Vergara, who we all know from Modern Family, actually got her first acting gig through Pepsi. She featured in a Pepsi commercial when she was 17 years old. She claims that the commercial opened up many acting opportunities for her. Then, in 2011, she was asked to be the spokesperson for the brand.

Pepsi was the first soft drink company in 1970 to introduce the idea of the 2-liter bottle, and it wasn’t long before everyone else began to do the same thing. Four years later, Pepsi became the first American company to be sold in the former Soviet Union. The company also introduced the use of plastic bottles instead of glass ones, which meant that they were lighter and wouldn’t break if you dropped them.

A lot of global brands out there, especially in the drinks market, experiment with different flavors and formulas, and Pepsi of course has this approach as well. Pepsi has come out with many different flavors over the years, from cucumber and strawberry milk to salty watermelon and yogurt.

Pepsi sponsored the Super Bowl halftime show in 2020, and this was the seventh year in a row that it had this opportunity. Pepsi’s net worth is said to be as much as $18.8 billion right now, and with the brand and logo etched into the mind of every American, we believe that this is number is only going to get bigger.