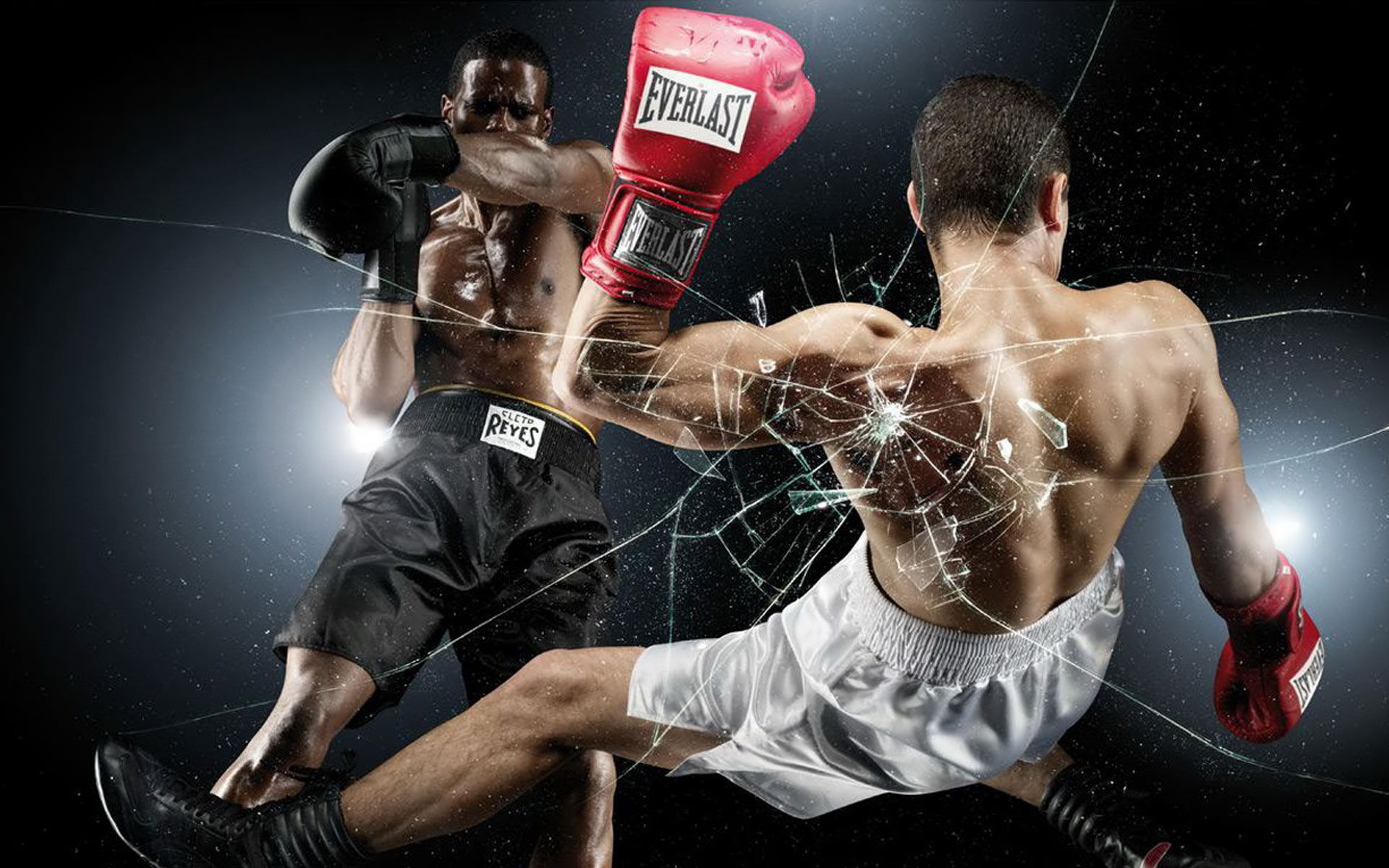 There are only a few things that can dazzle a crowd more than a flurry of punches. The lightning quick hands of the likes of Manny Pacquiao and Roy Jones Jr. will definitely get fans up out of their seats when they start flying. Excitement builds with every step of the actions as fighters throw “punches in bunches”. In automotive safety circles the term “speed kills” is often heard. This especially true for these fast punchers, many of which are found in the lower weight classes. Not much else can top this seeming addiction to speed, that is except big, powerful, knockout-inducing shots that can only be thrown with the force found in the heavier weight classes.

Former cage fighter, fight analyst, podcaster and long-time boxing fan Brendan “Big Brown” Schaub often notes that there is a reason why the top fighter in the heavyweight division is colloquially known as the “baddest man in the planet”. There really is nothing like watching two gigantic men going at it with full, yet highly technical, force. The punches and movements are understandably slower than the lower weight classes, but no one can deny the impact that each strike carries. It is often noted that lower classes must fight through eight rounds or more to get a hope of a knockout, whereas heavyweights can experience knockouts anytime in between the first ring of the bell and the last. Such is the power they can wield in their fists.

But, there is a price to be paid for all that muscle and unbridled horsepower. Punch speed definitely decreases, which is understandable since the amount of force and energy required to move a heavy hand will be greater. More importantly, movement speed of the whole fighter will also decrease since there is more weight for them to move. Finally, endurance will be much less than smaller fighters since the bodies of heavyweight fighters will require more energy and calories to work. This is not to say that larger fighters are sluggish, oafish or slow in any way. Anyone who watched UK’s Anthony Joshua and the Ukraine’s Wladimir Klitschko do battle in the ring saw two highly technical, powerful and graceful boxers compete for the heavyweight title. But, generally speaking, a boxer’s endurance and stamina will decrease at a rate that is directly proportional to their gain in weight.

READ  Different Types Of Renewable Energy Sources And Their Benefits

Boxers competing in the lower weight classes like Floyd Mayweather Jr., Manny Pacquiao and Triple G (Gennady Golovkin) are able to use their smaller size to throw more punches, throw faster punches and move around the ring more than their slower heavyweight counterparts. The downside, however, is that knockouts and power punches don’t come that often. Where a heavyweight may end the match with a single crushing punch, the lower weight classes must subdue their opponent mainly with volume striking with some powerful hits now and then.

Amateurs or newcomers to the sport of boxing may think that the secret either lies in power or speed, but the real key is to find a winning balance of both.

WannaCry Could Have Been a Lot Worse

Different Types Of Renewable Energy Sources And Their Benefits