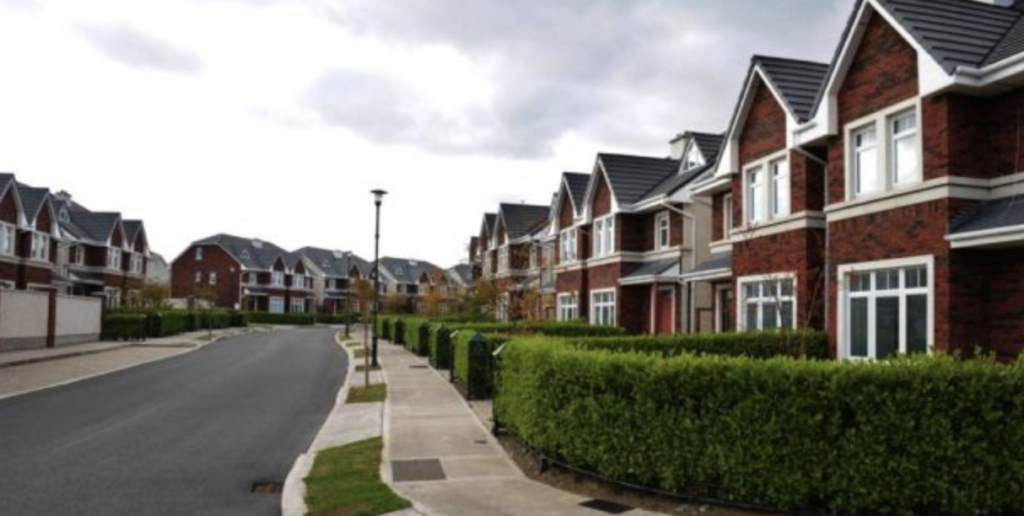 Ireland has a housing and a homelessness problem.

Although recently a report from Focus Ireland revealed that over 90% of people who were housed by the organization last year did not return to being homeless six months later.

Around 280 people who were housed by Focus Ireland (a charity) were surveyed over a course of a year in 2017. Mike Allen, the director of advocacy at the group, said 95% of those surveyed were still in the homes that were found for them six months later.

The Report Comes A Month After Protests Took Place

Although the report is good news, it’s worth pointing out that it comes a month after protests took place. The ‘Raise the Roof’ demonstration took place last month in Dublin, and it involved thousands of people protesting against housing and homeless issues across Ireland.

At the time of the protests, the latest figures for the number of families in homeless accommodation in the capital were at 1,367. One of the solutions the council has come up with is to put some of the homeless on a cruise ship. This plan has come under heavy fire.

Housing activists across Dublin, as well as Cork, have been taking their own extreme measures. For example, activists have been finding vacant locations and buildings to house homeless individuals and families.

The Number Of Homeless In Emergency Accommodation Has Rose

Furthermore, in September a report was released that revealed that there were nearly 9,700 homes people residing in emergency housing, and that was in September alone. This was an increase of just over 170 for the previous month.

The Department of Housing released figures that showed nearly 10,000 people do not have homes, and around 3,800 of those are children.

Pat Dennigan, the CEO of Focus Ireland, said that there was good news because the charity has been working hard to make sure the number of homeless people living in emergency housing is not increasing as rapidly as it was in the previous year. He went on to mention that so far this goal has been met, thanks to the hard work of his charity, other charities and local authorities.

Dennigan continued to say that it was still wrong that in September alone that there were three families who became homeless on a daily basis, and this was just in Dublin. He said this was unacceptable and the Government needs to implement serious measures to prevent individuals and families from becoming homeless.