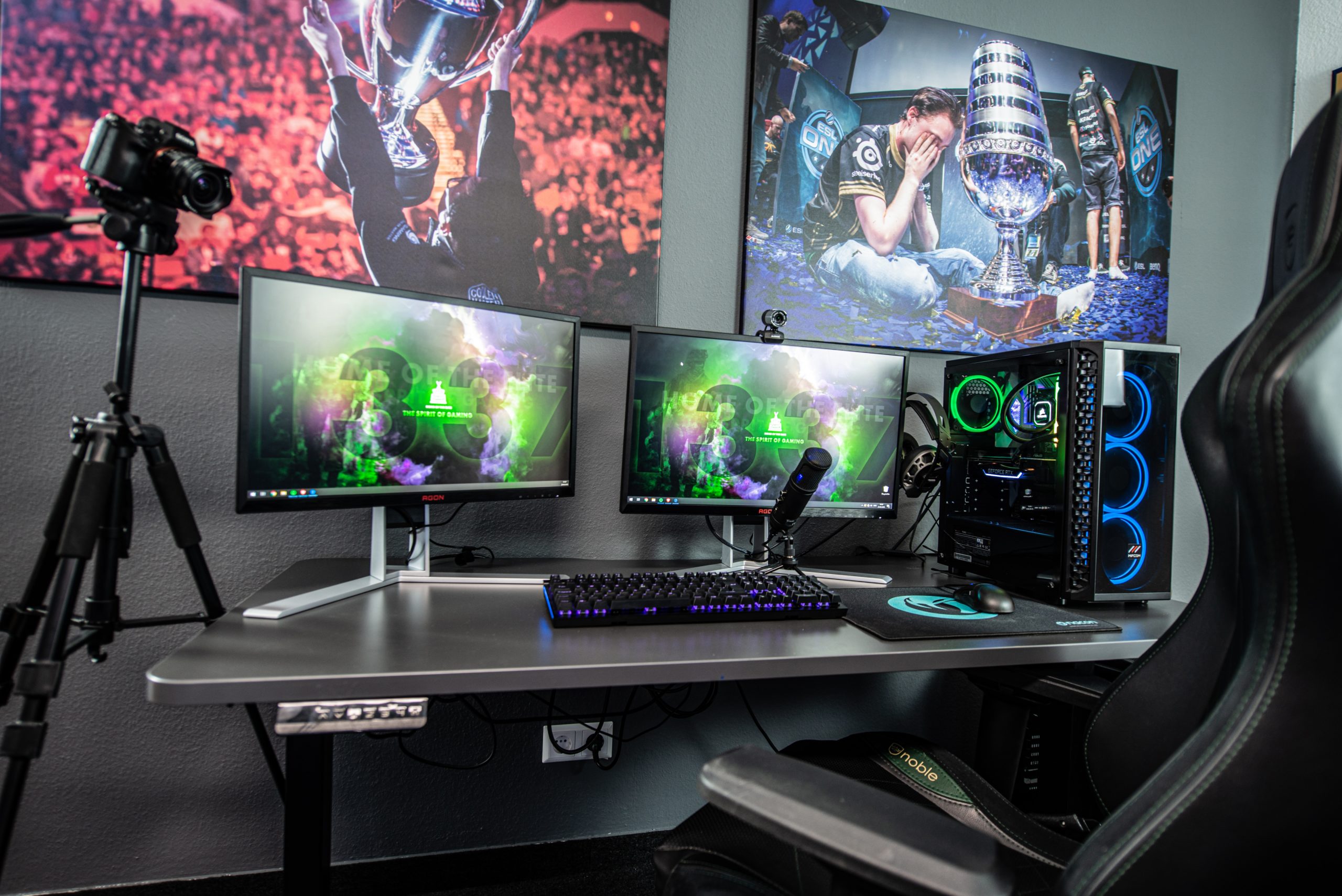 Gaming Subscriptions Are They Here to Stay

It’s no secret that streaming services have taken the entertainment industries by storm. Chances are, you may even have one pumping into your ears right now. But after conquering music, film and TV, subscription services have focused their sights on gaming offering players a new way to get their hands on games.

And, to nobody’s surprise, they are a tantalising concept for gamers. With subscriptions commonly under $20 per month, occasionally under $10, offering tens or even hundreds of AAA titles which would rinse your pockets of $60 a pop, it’s hard to ignore the sheer value subscription services offer to players.

But while they are great for players, developers, particularly those on the independent side, see the potential threats subscription services have to rock the boat. Creating a shockwave which, in the worst case, may leave indie developers behind in its wake.

There couldn’t be a better word to describe subscription services on a consumer’s end. Sure, by subscribing you give up the ability to own any game outright, but that seems fair when you’re being given access to a whole storefront of titles for the price of a cushy meal out.

That said, consumers are left with a tough decision; which subscription to go for? While Microsoft’s Xbox Game Pass currently trumps virtually all the competition in terms of quantity, quality and accessibility (being both on PC and Xbox consoles), competition has slowly but surely been heating up in the space.

Sony’s PlayStation Plus and PlayStation Now, Nintendo’s Switch Online, Amazon’s Prime Gaming, Humble Bundle’s Humble Choice, Google’s Stadia, Nvidia’s GeForce Now and even incredibly specialist picks like Vive’s VR Viveport Infinity all battle it out for your monthly sign-ups. With the major differentiating factors not being game choice, per se, but your preferred platform of play.

Even large gaming studios themselves are quickly jumping on the trend with EA and Ubisoft both offering up subscriptions to access their catalogues.

Solo IPs have also been adopting monthly subscription plans in the form of battle passes, offering up unique rewards for monthly payments. And, of course, MMO players will be familiar with hefty subscription models, even just for a single title.

Speaking of which, if you’re looking to grab a copy of FIFA, GTA or your favourite online title, head on over to Gamecamp where you can get your hands on cheaper video games and compare all the available prices.

In short, it’s clear that studios, developers and platform creators are incredibly interested in cashing-in on the success of subscription models. Meaning that if you’re not yet on a gaming subscription, you may well be in the coming years.

The subscription setup seems far too good to be true for gamers. Value, breadth of content and easy, non-committal payment plans give us great flexibility. But many developers have expressed their concerns towards this market shift.

Indie developers in particular feel that they get the short end of the stick regarding monetisation. This is at least in part due to the fact that there is little standardisation in how subscription models pay their content providers. Occasionally settling deals in single payments, while also offering proportional cuts of user subscriptions.

Moreover, subscription services promote the bane of independents: centralisation. With subscription providers centralising sales, pricing models and publicity all while taking a cut can be a make-or-break for those at the lower end of the indie spectrum. Given, most avenues for purchasing and playing games already suffer from a degree of centralisation—be it a console’s own storefront or key PC players like Steam—but taking pricing and payment out of the hands of developers is a big deal.

Of course, indie devs can also reap some benefits of subscription marketplaces. With such models helping to poke curious players into giving obscure or unknown titles a go. Helping to introduce a new demographic of players who wouldn’t dish out on indies to said indie games. But even this is a double-edged sword, with indies often falling to the bottom of the pile under the heavy weight of sought-after, headlining AAA titles.

Subscription services have been a staple of gaming for a long time. Be it paying for console online memberships or monthly MMO payments, but only recently have we begun to see the industry-wide shift towards selling traditional games under subscriptions.

Although we are still far off the market-domination seen by the likes of Netflix or Spotify, with most subscription services finding themselves isolated within a particular console or developer ecosystem, it’s not unfeasible to imagine subscriptions taking over gaming within the next five years.

Despite this market movement feeling virtually inevitable, it’s important to remember that we are the players. And, as such, our buying decisions and voices matter. So, it’s up to us to keep valuing the experiences which matter the most to us. And if that means showing some extra love to indie developers, so be it. After all, at this point who doesn’t love a good indie game.