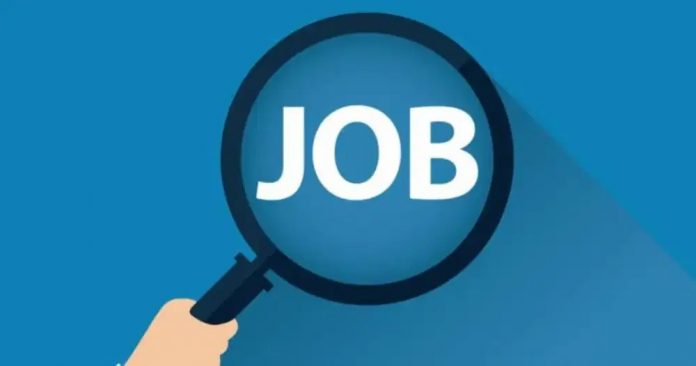 Watching the HBO documentary Schmatta: Rags to Riches to Rags retelling the rise of New York’s garment industry at the hands of entrepreneurial Italian and Jewish immigrant workers during the turn of the 20th century, one can’t help but wonder what tomorrow might look like with the current realities in Corporate America.

Outsourcing jobs to cheap labor overseas has never been more appealing to many industries struggling to keep profits up. These are usually unskilled jobs that help build middle –class America to comfortable economic levels starting in the 50s up late 90s. This is now pretty much in danger of getting eroded with outsourcing and factory closures and relocation to cheaper, non-unionized locales, here and abroad.

There are some encouraging developments though. You have American Apparel making clothes right here and becoming a commercial success amidst a flood of cheap imported clothes from China, Brazil and Southeast Asia.

It looks like we’re seeing a resurgence of entrepreneurs that’s reviving the “Made In the USA” consciousness a relevant message to present and future businessmen. Let’s hope this becomes a trend and not just a one-time fluke.

The Small Business Blog was started in 2009. Aiming to help SME businesses. With that in mind, we are always looking for talented writers to write for us and add to the blog.

Latest posts by John (see all)

READ  The Zumbox will get to you soon

The Zumbox will get to you soon

Should Your Small Business Accept Cryptocurrencies?