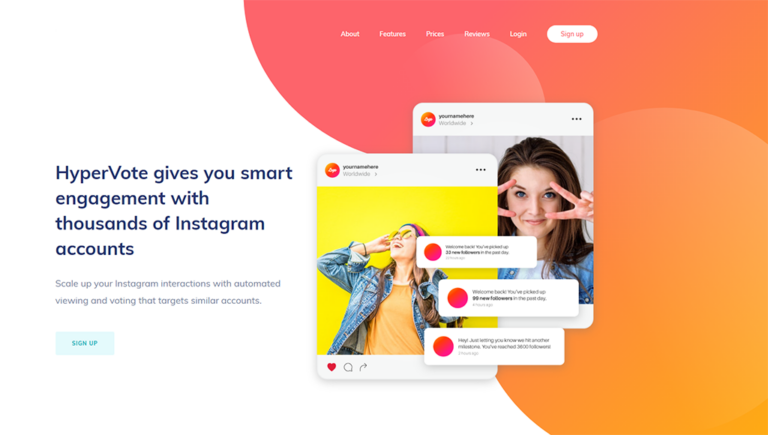 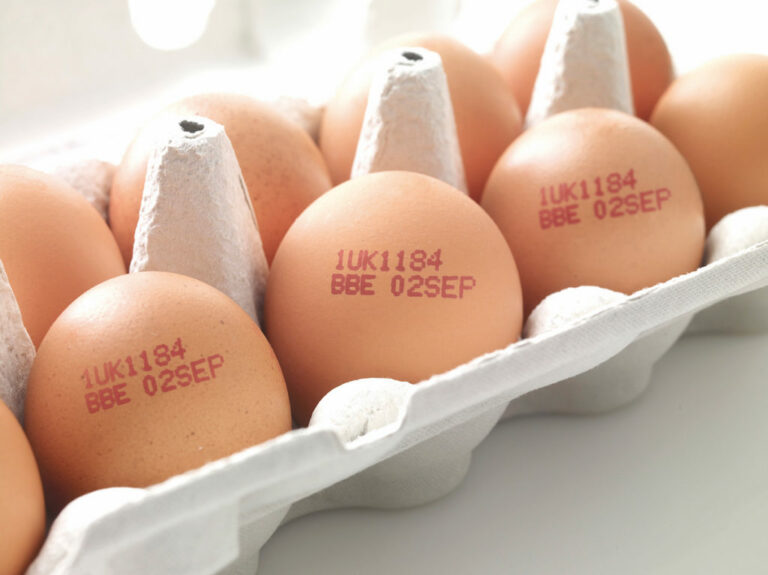 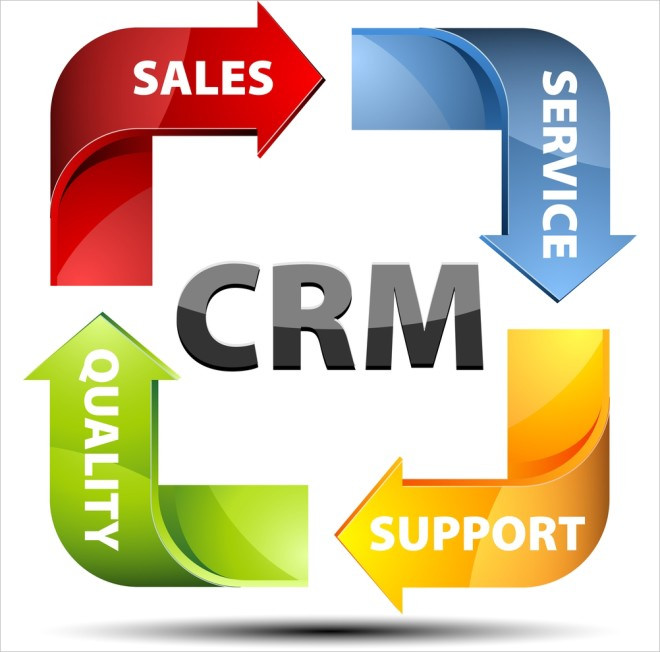 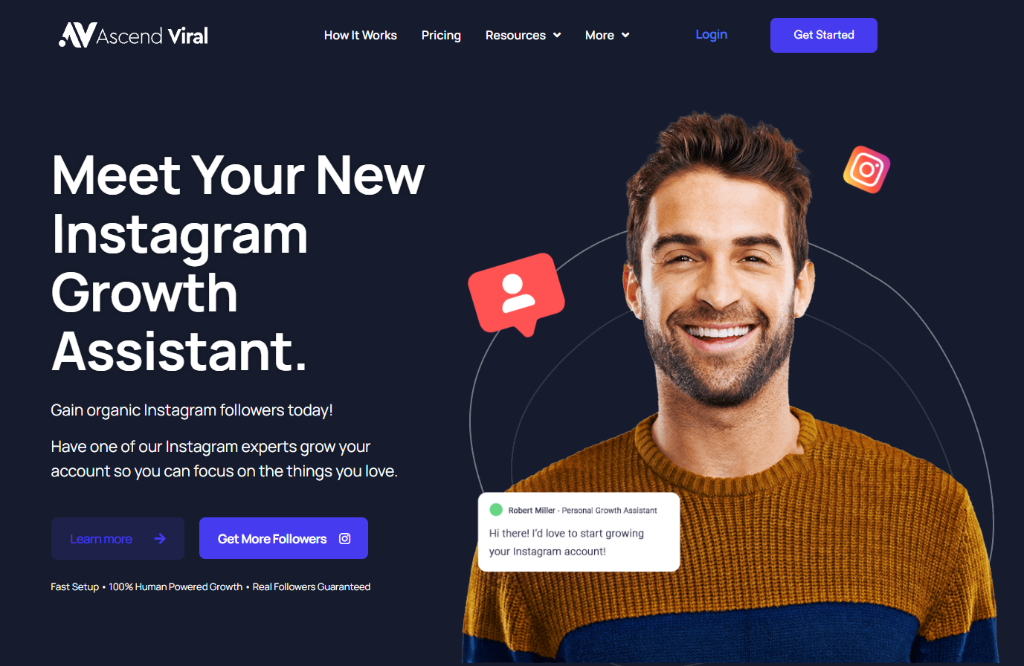 How much of the time do you enjoy producing contact for Instagram and engaging with others to grow your community? How hard is it to find the right people to connect with? If you’re like millions of others out there, you might have a hard time doing all of this by yourself.

Luckily, there are now many different options out there in the social media marketing industry that can make the entire process a bit easier.

However, we can’t recommend them all, and some of them shouldn’t even see the light of day. Let’s review one of these brands, and decide if they’re worth you checking them out for yourself or not.

Ascend Viral is a company that claims to be able to make your organic Instagram growth easy.

They say that they manually grow their client’s Instagram accounts without the use of automation or bots, which means real growth and real people. We suspect that they are a bot.

What is Ascend Viral?

Ascend Viral says that they check out profiles that are similar to yours, through the information that you relay to them. This means that when you sign up with them, you tell them all about your niche and account and your rivals.

Through this, they target the audiences of accounts within your niche in the hopes that they come and check out your profile instead.

This way, they claim to be able to engage with the best people, which is going to increase your chances of doing well.

While this is all well and good, we think that the automation they do is through a bot, which increases the risk of your account being shut down by Insta.

A Review of Ascend Viral

We are glad to be able to tell you that Ascend Viral has remembered to secure their website with https. This means that you can tell them all about your Instagram profile and include personal information in there without the threat of it being stolen.

Their entire website is encrypted so that you can feel a lot safer while you’re on it. They will also be easier to find on Google because they will have a higher ranking.

Ascend Viral has got visible pricing on their website, even if it’s just on their homepage when you scroll down a little bit further.

What we find suspicious about their price points, though, is that they can guarantee the number of followers you’ll get every month. This usually means that they’re using a bot.

If they were doing things organically, they wouldn’t be able to guarantee a specific number. They’re also pretty expensive, costing $299 a month, which is more than most other companies charge. What’s more, they’ve only got one price point.

We did find a help page in another part of their website, but they only answer a few questions that are pretty basic, so we can’t imagine that you’ll get everything you need from here to know whether you want to try them or not.

However, it is a pretty good effort to have this.

We couldn’t see any real reviews to speak of on their website. This is not only suspicious, but it’s annoying for you as a potential client, because it means that you have to go elsewhere online to hunt down real reviews.

Of course, it implies that they don’t have a very good thing going on. Otherwise, it wouldn’t be so hard to get reviews from existing clients.

This level of accountability can’t be found with every company out there, so it doesn’t surprise us that they don’t have this.

However, it’s still a bit of a letdown, because it means that they will be difficult to get in touch with if you need any help.

Ascend Viral’s website is so basic, it’s no surprise really that they haven’t secured their payment system.

This means that you shouldn’t share personal details like your credit card, in case it gets phished by a third party.

Is Ascend Viral Safe to Use? Is It a Scam?

So, at the end of the day, we don’t think that Ascend Viral has enough going on for us to recommend them as a safe, effective Instagram growth company.

They have covered some of their bases, as you can see from our review above, but it’s definitely not enough for us to say that you should go for it.

We think that they are totally overpriced, and are offering nothing more than your average bot, which is a dime a dozen in an industry like this.

Definitely shoot for greener pasture, and forget about a company like this to help you with your Instagram growth. 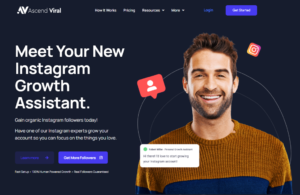 Ascend Viral is a company that claims to be able to make your organic Instagram growth easy. They say that they manually grow their client’s Instagram accounts without the use of automation or bots, which means real growth and real people. We suspect that they are a bot.

Have you had an experience with Ascend Viral? Please leave your rating and review below 👇 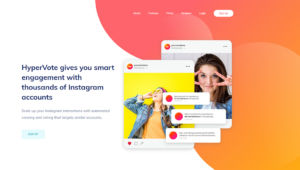 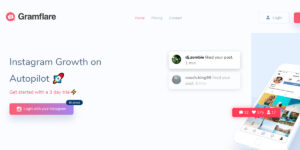 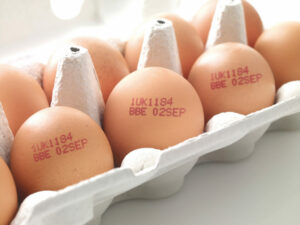 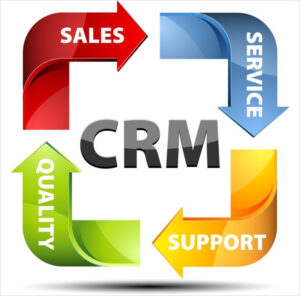 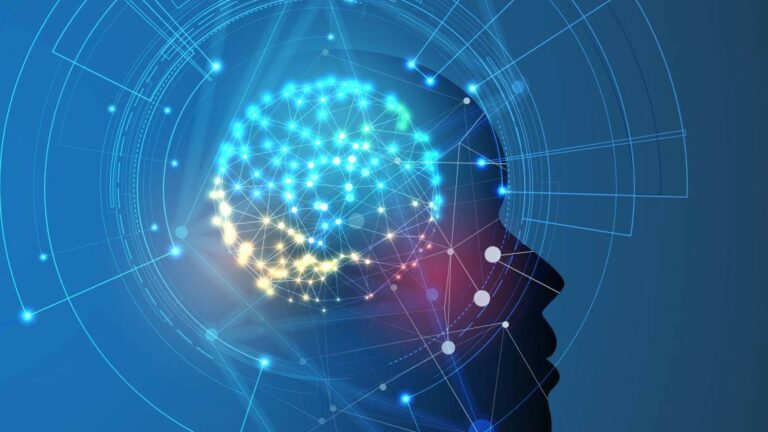 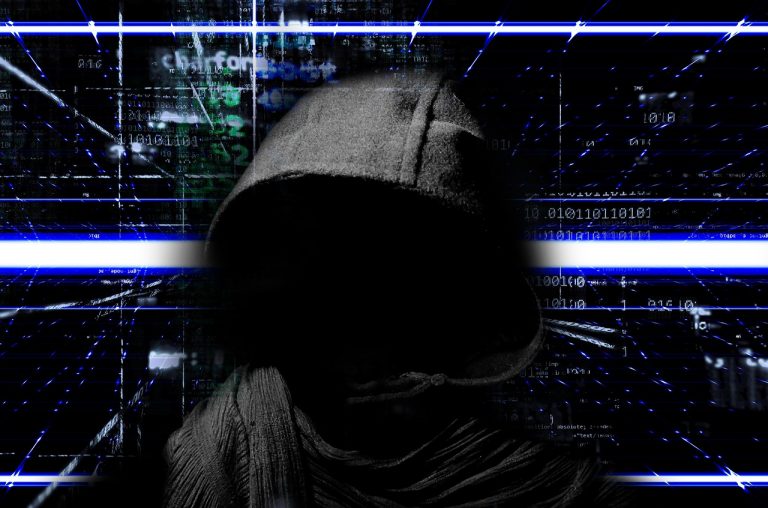 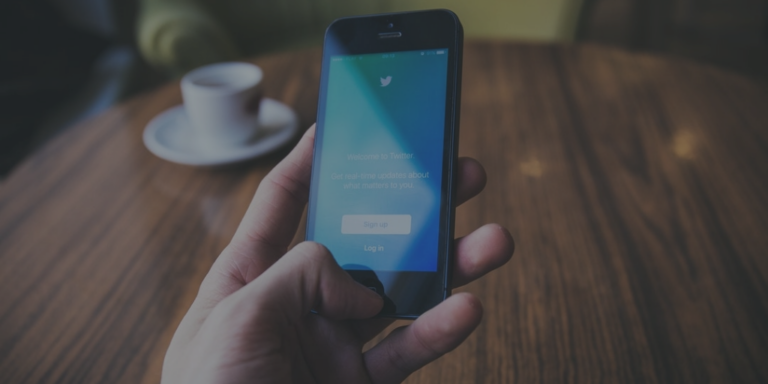 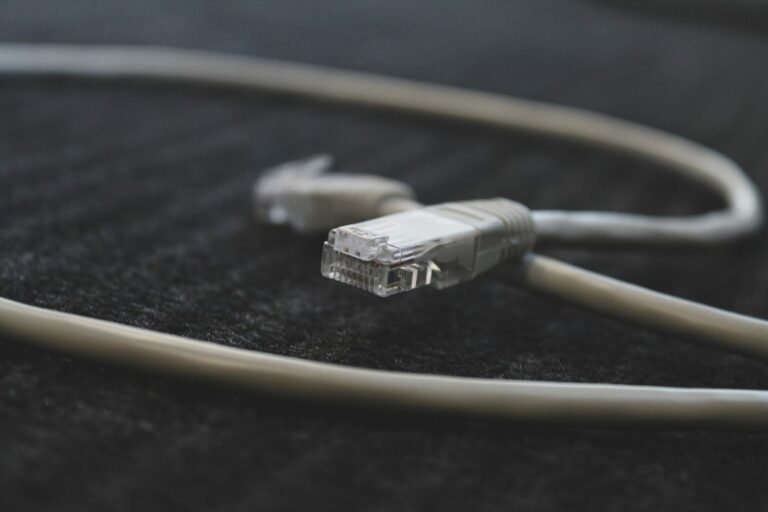 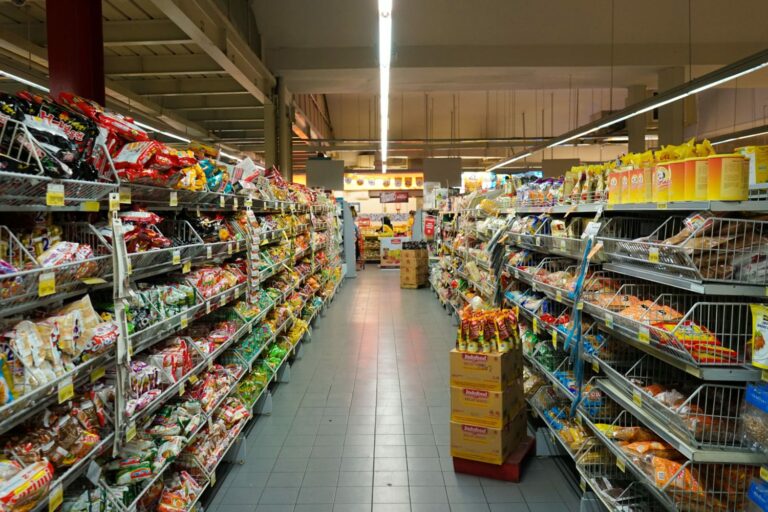 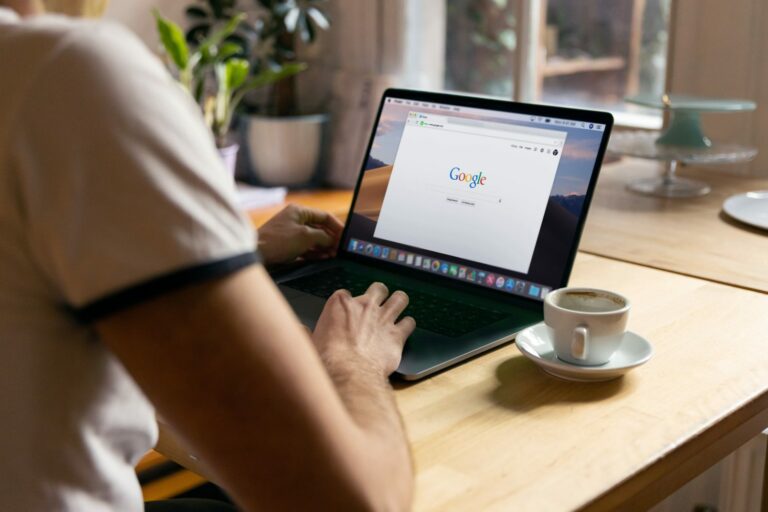 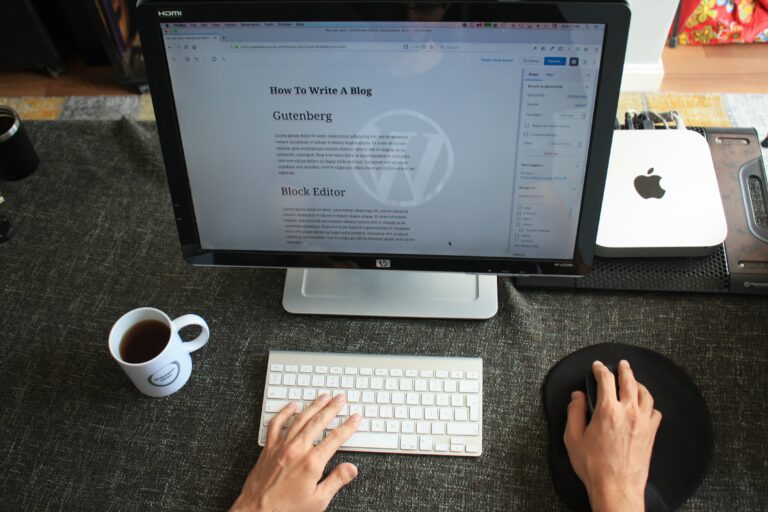 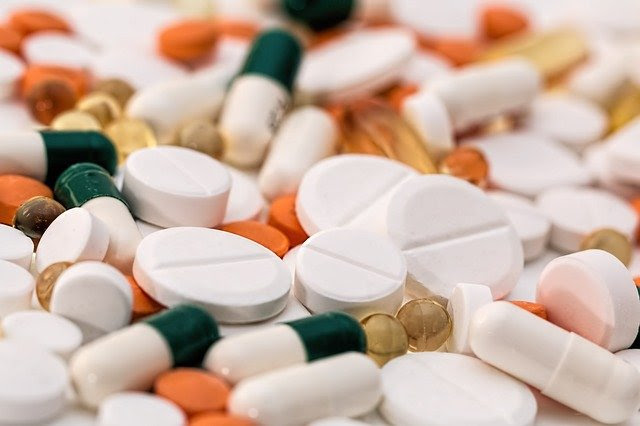